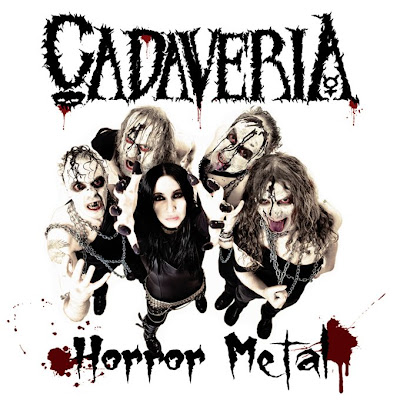 The Italian extreme metal band Cadaveria was formed in April 2001, forged by the erstwhile Opera IX personnel Cadaveria and Flegias, (a.k.a. Marçelo Santos), the latter reverting back to his real name. The band signed to Scarlet Records for the opening 2002 album The Shadows' Madame. Cadaveria and bassist Killer Bob would also be operational as singer for Industrialists DyNAbyte.

Cadaveria's second album, Far Away from Conformity released in early 2004, was recorded and mixed at Capitan Woofer Studios. In early 2007 the band joined Season of Mist and released In Your Blood in May 2007. 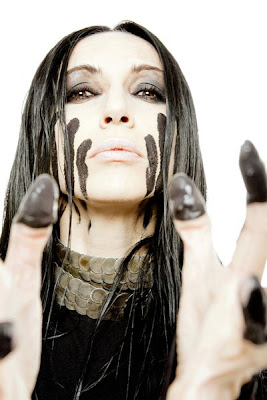 The fourth album Horror Metal was released in January 2012 and it's from that album we find todays tune. The band has elements of thrash, death, black, gothic and symphonic metal.