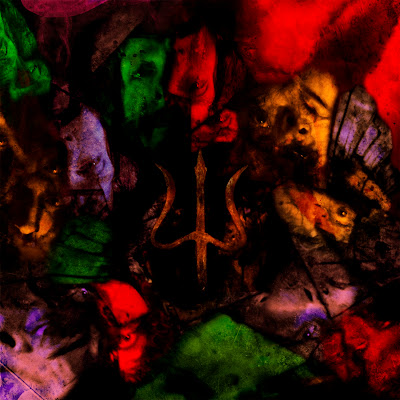 Aqua Nebula Oscillator is not a classical rock band. This band is authentic and free and they do almost everything by themselves. They are living in autarky in a 15th century cave that looks like a "cabinet de curiositées" from the 19th century, full of strange instruments, valve amps, echo boxes, skeletons, grigri and strange sculptures!! They create their own costumes, record covers and songs in their universe far away from the nauseous and miserable meanders of this century. Beware, beware it's not just music; it's a way of life!!! 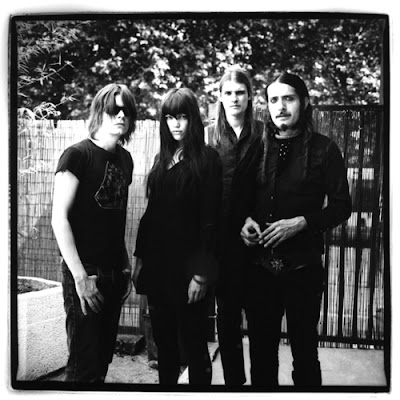 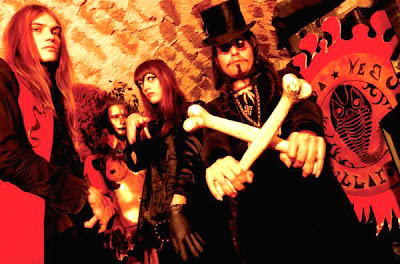 They have done many gigs, a european tour with"the cult". They have been opening for example Sky Saxon, The Dead Weather, The Black Angels, Black Acid and many more. Aqua Nebula Oscillator is a band which have a revolving identity, each album and tour was made with a different formation. 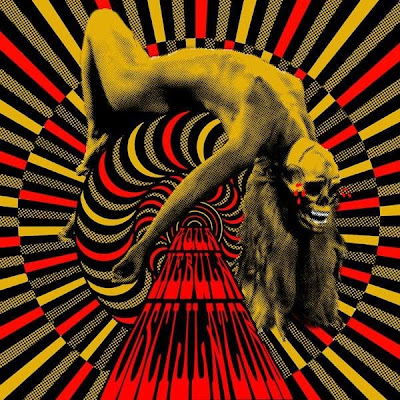 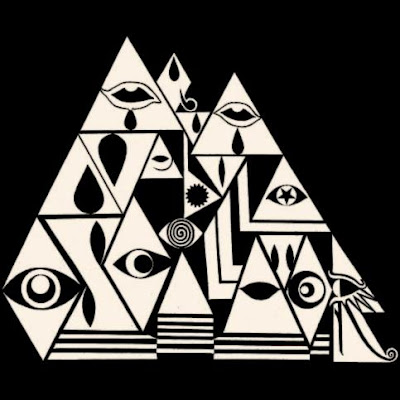 Todays tune "Riot" is taken from the latest and 3:rd album "Third", released 2012. The tune is a ultra tripped and apocalyptic dark and dirty primitive acid garage punk.