Queens of the Stone Age - I Appear Missing 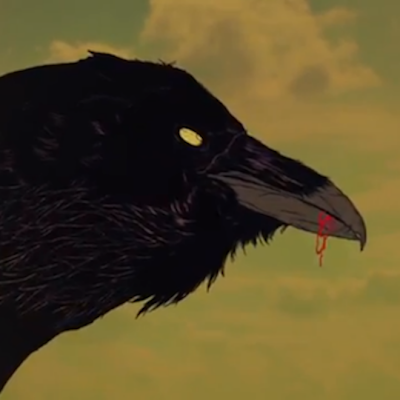 ...Like Clockwork is the forthcoming sixth studio album by American rock band Queens of the Stone Age, due for release on June 3, 2013 on Matador Records. Self-produced by the band, it is the first Queens of the Stone Age album to feature full contributions from bassist Michael Shuman and keyboardist and guitarist Dean Fertita, who both joined the band in 2007 to tour in support of its fifth studio album, Era Vulgaris (2007), and recorded its bonus tracks. 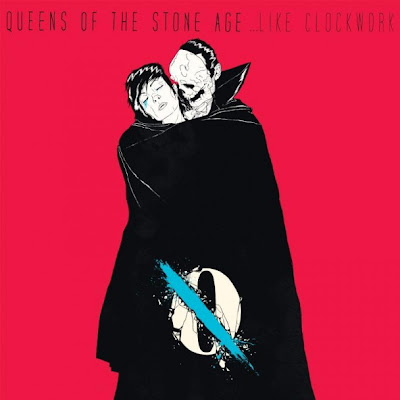 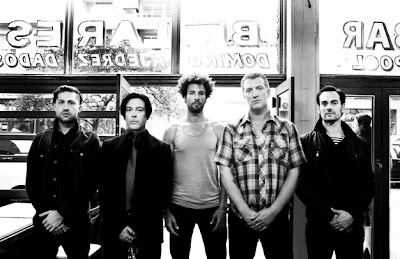 The band began recording ...Like Clockwork in November 2011, initially hoping that collaborator Trent Reznor would produce the album. Following a tumultuous recording period, which included the departure of long-time drummer Joey Castillo, founding member Josh Homme described the album as "documenting the journey of moving forward, you know. It was a tough time and I thought, 'I can run away from this, or I can run into it.

In March 2013, the band announced that the new album, titled ...Like Clockwork, would be released in June 2013 on Matador Records. On March 22, 2013, the band teased the album artwork for ...Like Clockwork on Facebook by an artist known as Boneface. They premiered a new song titled "My God is the Sun" at Lollapalooza Brazil on March 30, 2013. The performance saw Jon Theodore make his live debut with the band. The studio version of "My God is the Sun" premiered on Zane Lowe's Radio 1 show on April 8, 2013. It was then confirmed by the band's official Facebook page that the song would be released on iTunes on April 8. On May 6 half of the song "I Appear Missing" was launched from the website. One week later, on May 14, part of the track "Kalopsia" appeared on the same site. (Kalopsia /Kal‧ăpz‧ia/ 9. a condition wherein things appear more beautiful than they are). 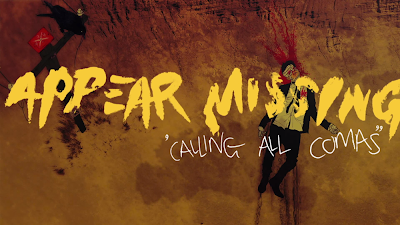 Todays tune "I Appear Missing" is taken from the upcoming new album "...Like Clockwork".

Sorry no Spotify yet! Will be updated upon release.

Email ThisBlogThis!Share to TwitterShare to FacebookShare to Pinterest
Etiketter: ...Like Clockwork, I Appear Missing, Queens of the Stone Age, Rock