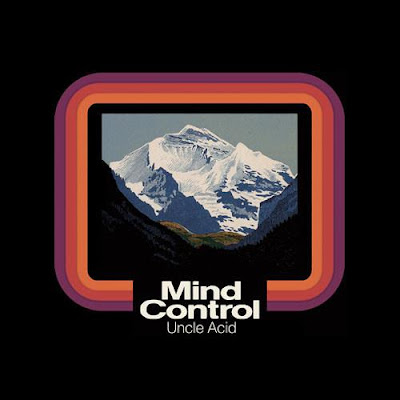 Monday and spring is here in earnest, summer lurking around the corner and I'm off from work for a few days now. Enough that there are some small things to be done during the week, nothing I gossip about now, but sharing with me about it as it's go. Monday also means that it's time to show off this week's album. 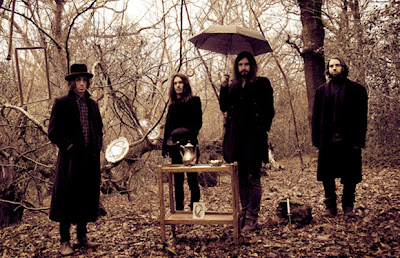 This weeks Record of the Week goes to the Cambridge psych band that's more into Sabbath and Satan than Flowers and Sunshine and I am talking about the album the second album "Mind Control" with Uncle Acid & the Deadbeats.

The album open up the filthy track "Mt Abraxas", the tune is filled with thick slow heavy occult riffs that takes your hand out in the shadows and takes the first steps to the "Mind Control" and after a few tracks it has surely brainwash you entirely and takes over you to the dark side without you even have seen it coming. With the dead-eyed rock grit of the occult rock with a touch of '60s harmonious that sets up the ground for these guys! There are many memorable songs on this record like the heavier "Mind Crawler", the poppier "Poison Apple", the cool "Desert Ceremony" or the more faster "Evil Love" that are followed up with the slower poppish Beatles alike tune "Death Valley Blues" and then the album slows down with "Valley of the dolls" and wraps up the package with "Devil's Work".

Uncle Acid and his pals actually made a excellent nevertheless beautiful album that suits all the occult diggers out there. 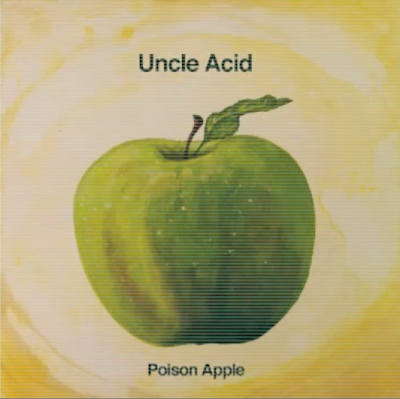 Todays tune "Poison Apple" is the first single from "Mind Control" witch is a heavy and dirty and yet melodically catchy that easy makes your feets stamp to the beat of the music.