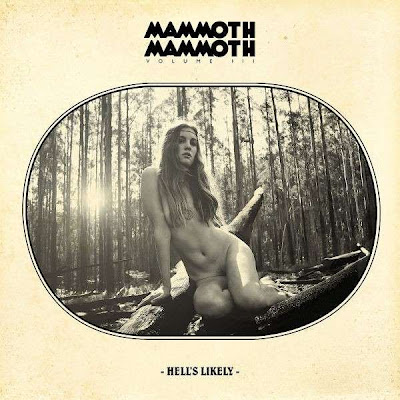 A new week has started and I actually feel more tired than ever, mostly because all the work of the Friends Arena and Rival last week, but have time to catch my breath today before a new week begins in the same arena. Enough of that, will return with a report when it's over. Today we will be presenting this week's album of the week, after more softer rock that have been played during this week, I required something more dirtier and something that was made far far away from Sweden, which this weekly record "Volume III - Hell's Likely" match in quite excellent. 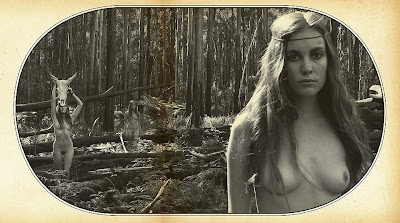 Self acclaimed as, "The most rock n roll, rock n roll band in the History of History", Described by one radio DJ as, ‘… impossible not to admire a band with a sense of humour; that doesn’t take themselves too seriously - yet are hugely serious about the riffage that hits you head on!’ And I can only agree on that.

Australian Mammoth Mammoth plays an heavy-murder-fuzz type of rock that some times kills unicorns, there is no argument that their dark, heavy and menacing tracks are an indelible signature that underlines their musical preferences.

Mammoth Mammoth's "Volume III - Hell's Likely" is their 3:rd album, released 2012, the first self titled EP did already see the light in 2008 and the second was named "Mammoth" and was released 2009.

Overall it's a pretty good album with a neat production, cool riffs that will suit your spring barbecue well. 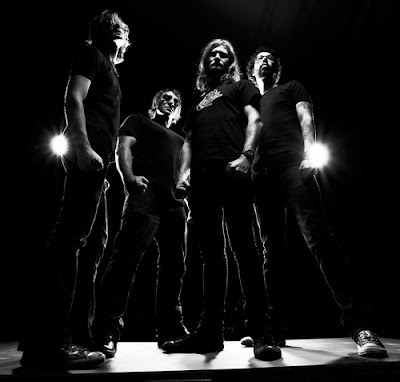