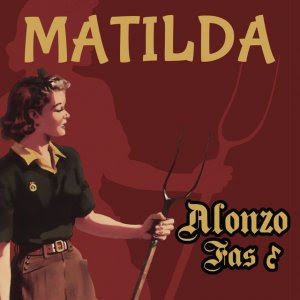 The debut album Alonzo Fas 3 is released today May 15th on their own label Blue Fin Recordings and will be distributed by Sony Music.

There is no doubt that Michael Alonzo is one of the Swedish punk history's most important people. In the 70s, he was one of the founding members of the legendary KSMB, a band whose importance for the Swedish punk can only be compared with Ebba Grön. In the 80s, he continued as a singer and frontman of Stockholm Negrer. With the Fas 3, Michael Alonzo have a name strong band behind him consisting of Tony Johansson, Inge Johansson, Nicke Andersson, Fredrik Eriksson and Tomas Eriksson. 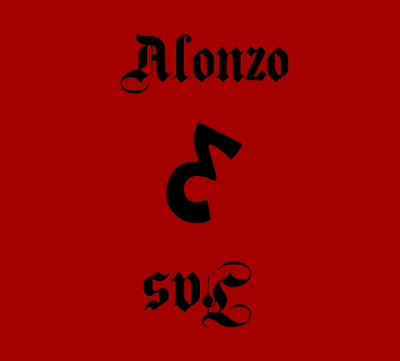 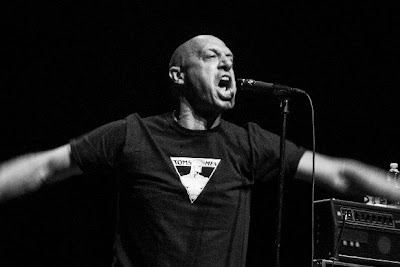 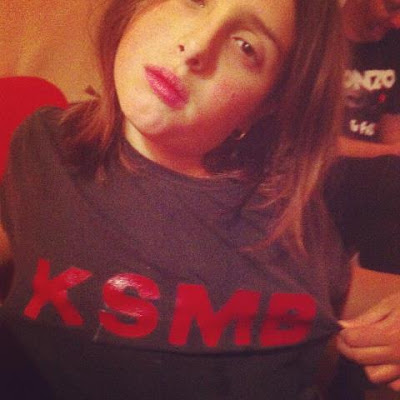 The band recorded their debut album at Studio Årstaberg and produced it in collaboration with Håkan Sörle. In 2012 did the band release the critically acclaimed single "Dansa som en fjäril (Dance like a Butterfly)" / "Inte ett ord till (Not a word more)" which will also be on the album. A new single with the song "Matilda" and B-side "Fattiga och vackra flickor (Poor and beautiful girls)" was released on April 19 and went right into the iTunes list with a high ranking. 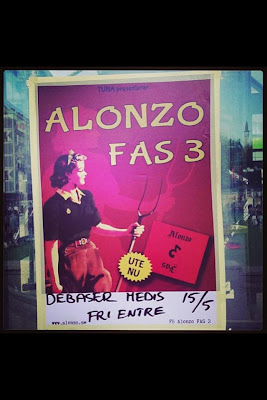 Album release will be celebrated with a big party and a free gig at Debaser Medis in Stockholm tonight May 15t, be there!

Live gigs for Fas 3 began with a gig at Pretty Shitty Kjell and followed up with the already legendary gig together with Stiff Little Fingers on April 5, and will continue with concerts in summer and autumn.

Presented by Tuna and Underground with Debaser.

Todays tune "Matilda" is taken from the new album. This video contains a really stripped-down version of Matilda, recorded at Petsounds here in Stockholm during Record Store Day April 2013.