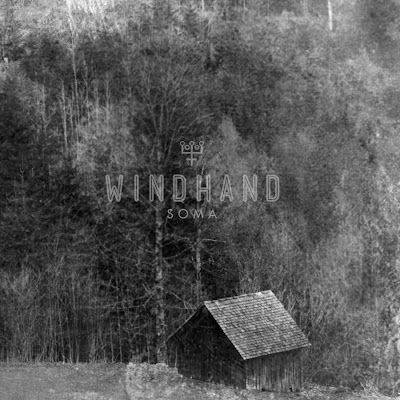 A new week, it's time for a new album to step forward out of the darkness and into the light. It's time for this weeks "Record Of The Week"

After surging the DIY circuit with months of touring, their own IPA, a critically acclaimed self-titled release last year and a split with label-mates Cough this year, "Windhand" have confirmed they’ll be taking the main stage at next year’s Roadburn Festival in Tilburg, The Netherlands on Saturday, April 12.

Soma is a record more than just doom-metal fanatics—this is an superb record for all fans of guitar driven trancendental, syrupy slow, monolithic and downtuned doom and it's as catchy as it is heavy. Propelled by singer Dorthia Cottrell’s beautifully haunting bellow, Windhand’s dual guitar attack sounds like the glorious misfit offspring of  early Black Sabbath and Sleep. An easy candidate for heavy music record of the year. 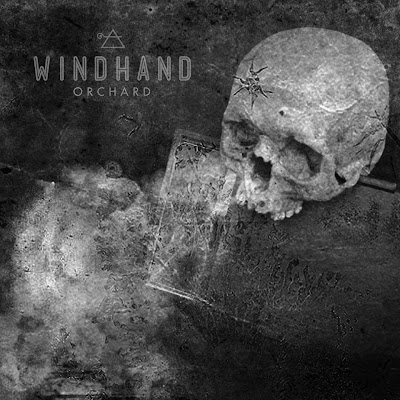 The album was recorded and mixed by the band’s own Garrett Morris at The Darkroom and mastered by James Plotkin in their hometown. 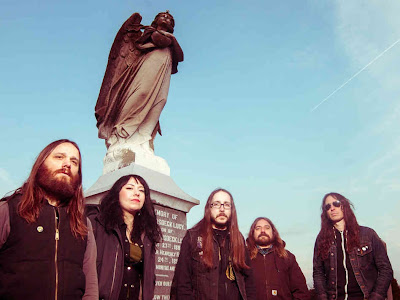 2012 saw the release of their self-titled, debut LP via Forcefield Records which was critically acclaimed by Decibel, Pitchfork, CVLT Nation among others.