Saxon - Power And The Glory 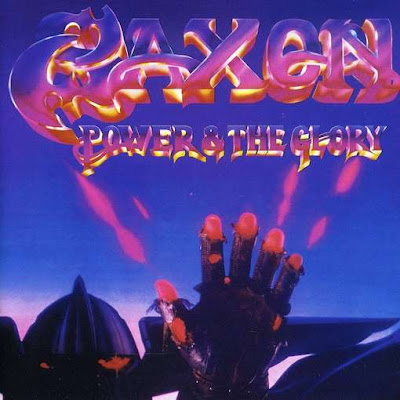 Sunday, time for a classic, Power & the Glory is the fifth studio album by heavy metal band Saxon released in 1983.

Saxon are an English heavy metal band which formed in 1976, in Barnsley, South Yorkshire. As front-runners of the New Wave of British Heavy Metal, they had eight UK Top 40 albums in the 1980s including four UK Top 10 albums and two Top 5 albums. The band also had numerous singles in the UK Singles Chart and chart success all over Europe and Japan, as well as success in the USA. Between 1980 and 1987 Saxon established themselves as one of Europe's biggest metal acts. They still tour regularly and have sold more than 15 million albums worldwide. Saxon have also influenced many bands such as Metallica and Megadeth. 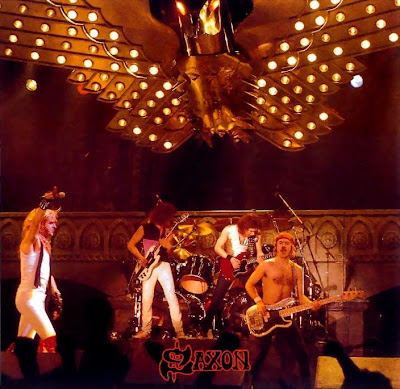 Todays tune is the title track taken from "Power And The Glory". The song is an early power metal song with a fast tempo and lyrics relating to war and battles. This is the first Saxon studio album with new drummer Nigel Glockler. A music video was made for the song with band members running through a castle with dead dolls. Enjoy!

Listen to ”Saxon - Power And The Glory" on Spotify here!