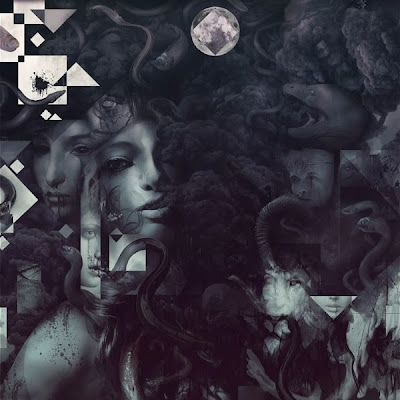 Vildhjarta is a progressive metal band from Hudiksvall, Sweden. The band plays in an aberrant Meshuggah-influenced musical style with use of djent guitar. The band is characterized by harmonic minor progressions, jarring enharmonic staccato riffs, layers of reverberant guitars and dual lead vocalists. They were signed to Century Media Records in 2011. The band's name, Vildhjarta, originates from the Swedish role-playing game Drakar och Demoner. Vildhjärta ("vildhjarta") means "wild heart" in Swedish. 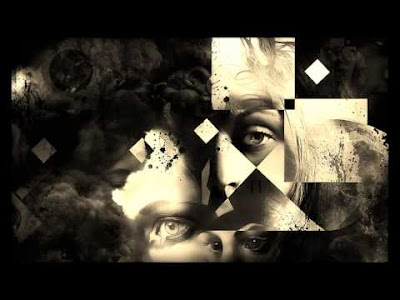 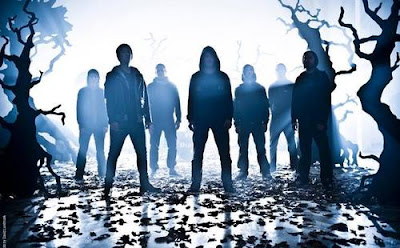 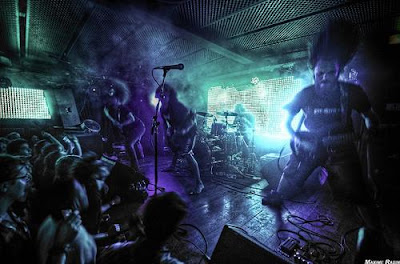 In late 2012, the band announced that they were planning to release an EP of new material, entitled Thousands of Evils. 3 clips from the EP have since been released and a new song was debuted live on the "Euroblast Tour" in late 2012.

Todays tune "Dimman" is taken from the upcoming 10'/Digital EP, "Thousands Of Evils".

Sorry No Spotify yet!, Will update on release.