Jethro Tull - Rocks on The Road 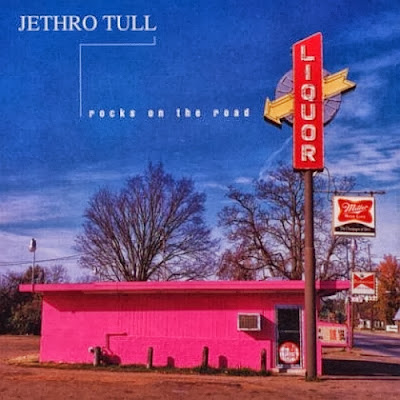 There's a black cat down on the quayside.
Ship's lights, green eyes glowing in the dark.
Two young cops handing out a beating:
know how to hurt and leave no mark.
Down in the half-lit bar of the hotel
there's a call for the last round of the day.
Push back the stool, take that elevator ride.
Fall in bed and kick my shoes away.
Rocks on the road.

Is the first vers from todays tune by the British progressive rock group "Jethro Tull". Their music is characterised by the vocals, acoustic guitar, and flute playing of Ian Anderson, who has led the band since its founding, and the guitar work of Martin Barre, who has been with the band since 1969, after he replaced original guitarist Mick Abrahams. 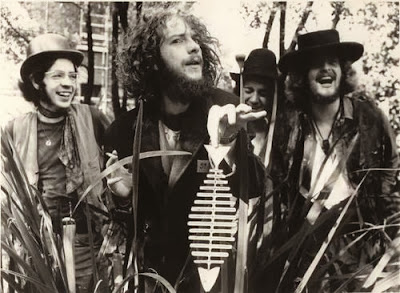 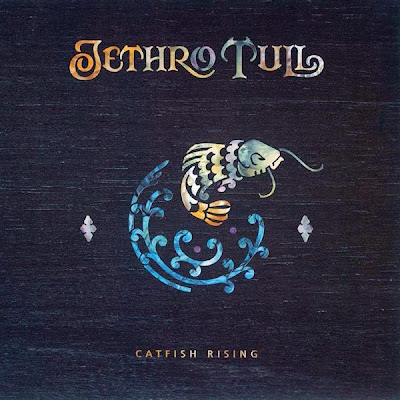 Todays tune "Rocks on The Road" is taken from the 18th studio album "Catfish Rising", released in 1991. It is the first Tull album to feature keyboardist Andrew Giddings.

Listen to ”Jethro Tull - Rocks on The Road " on Spotify here!