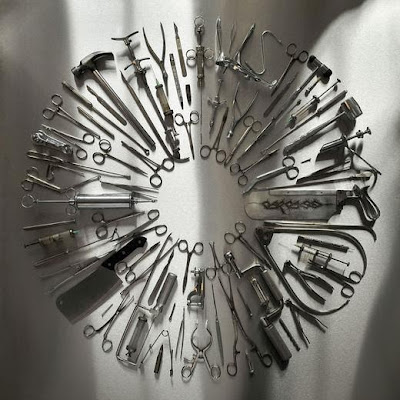 New week and it's time to add a new album to pile of great records that achieve the title "Record Of The Week" here at Tune Of The Day! This weeks album is the new release and sixth full-length album by British death metal band Carcass. 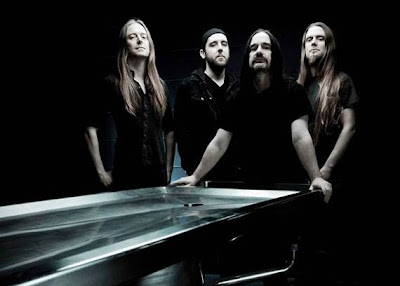 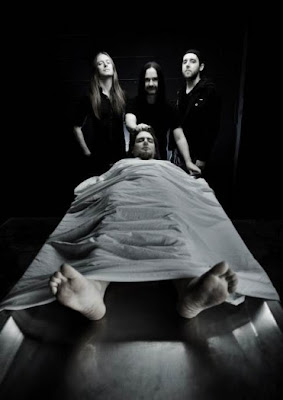 Surgical Steel, the first Carcass album in seventeen years, it's a fire-on-fire record, with high-calibre aggression, razor sharp riffs that cuts like an laser through all the rumble. Carcass has once again managed to open their minds, but still had enough sense to do it with real tools. It's a must have record.

Carcass disbanded in 1996, prior to the release of their album Swansong. Walker, Steer, and Amott reformed in 2007 with Arch Enemy drummer Daniel Erlandsson as a live act and performed at festivals around the world for the next several years. In 2008, Steer said in an interview that a new album was unlikely due to Amott's and Walker's busy schedules. Also in 2008, Walker told Decibel that the reunion would not produce any new material, saying, "I don't see how it could ever happen, because me, Mike and Bill are all bandleaders. There'd be too many guys thinking they know better." However, in that same interview, he acknowledged that Steer had been "showing [Amott] riffs" that may lead to new songs.

While touring in 2008, Steer watched drummer Dan Wilding play and felt inspired by his similarity to former Carcass drummer Ken Owen, who had been unable to join Carcass for the reunion due to a cerebral hemorrhage he suffered in 1999. Amott and Erlandsson left the band in 2012 to focus on Arch Enemy, and Steer and Walker recruited Wilding to record Surgical Steel, which they financed independently as they had no label backing at the time. 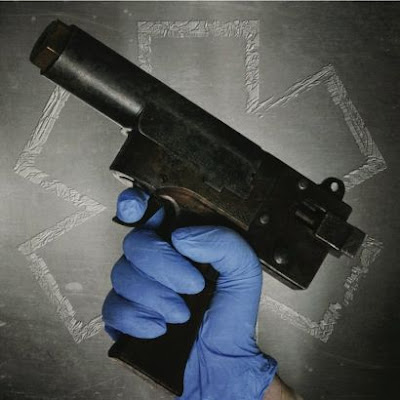