In Flames - Sounds Of A Playground Fading 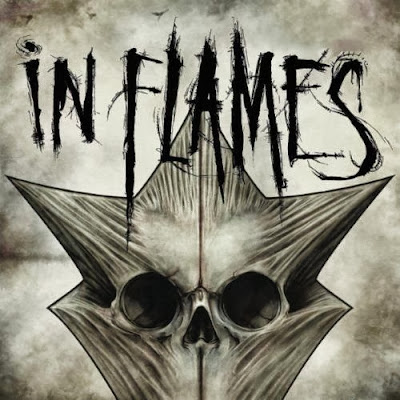 With 10 albums and over 3 million copies sold, is In Flames Sweden's biggest metal band and has even influenced some of the biggest metal bands. The latest album "Sounds of a Playground Fadin" has already sold over a quarter of a million copies, and the band has just completed a highly acclaimed world tour. They are now open up a actually closed Gröna Lund (Gröna Lund had in fact closed their park for the season, but when they got word that In Flames was available, they decided to re-open the park, just for this show!), to make a final tour stop at home on Sept. 27 at. 20:00, so this will be a very special show, you do NOT want to miss out on this… 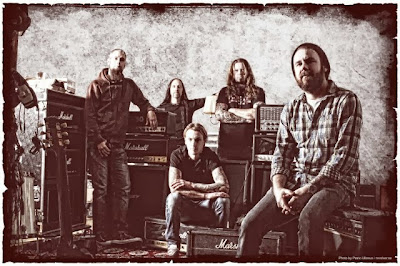 Todays tune is the title track from the latest album "Sounds Of A Playground Fading". The video is brand new.

Listen to ”In Flames - Sounds Of A Playground Fading " on Spotify here!

Email ThisBlogThis!Share to TwitterShare to FacebookShare to Pinterest
Etiketter: Gröna Lund, In Flames, Live, Metal, sounds of a playground fading