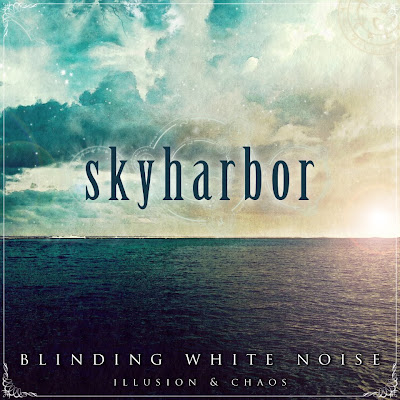 Skyharbor is a Progressive Metal band with members from New Delhi and Mumbai, India, Maryland, USA, and Nottinghamshire, UK. Starting out as a simple bedroom studio project, guitarist Keshav Dhar has seen Skyharbor quickly evolve into one of India’s hottest metal prospects, with huge admiration coming in from some of the biggest names in metal worldwide.

Skyharbor released their debut album "Blinding White Noise : Illusion & Chaos" on April 23rd, 2012 worldwide via Basick Records to glowing praise from fans and press alike. The band followed up the launch with an epic live performance in support of Lamb Of God on their 2012 world tour.

Skyharbor made their debut European appearance with an exclusive show at Euroblast Festival in Germany alongside After The Burial, Scar Symmetry, Tesseract and many more renowned modern progressive bands. The band capped off a highly successful year with two headlining performances in India in December, before taking time off to focus on their second album.

It's not everyday that you will come over some Indian Prog-metal, but this is really cool, its brutal, melodic and very technical and monumental. 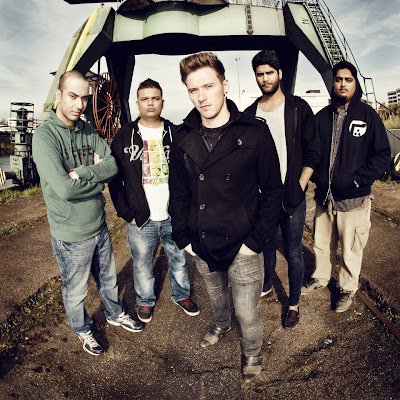 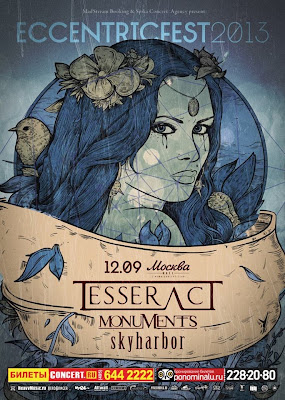 Word On The Street:

“I think you do some amazing work. Would love to hear more – it’s awesome.” – Marty Friedman (ex Megadeth)

"Right now, I am very much into a band called Skyharbor from India" - Chris Adler (Lamb of God)

“Keshav’s riffs scare the crap out of me” – Vishal J. Singh (Amogh Symphony)