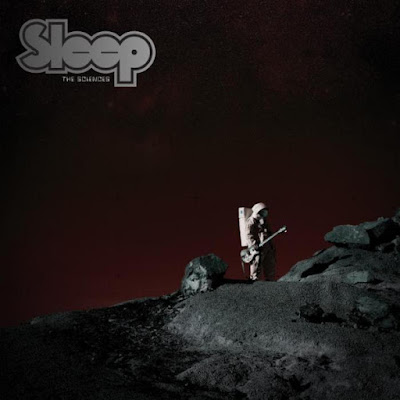 The classic drone stoner band SLEEP shocked the metal world by dropping a surprise album titled simply "The Sciences" on 4/2, a day where the reefer they enjoy so much gains global adoration, the day before the record store day. Sadly only in UK and US. Rest of the world have to wait for the holy grail. It's have been released digitally and I could not wait to listen to it. :) 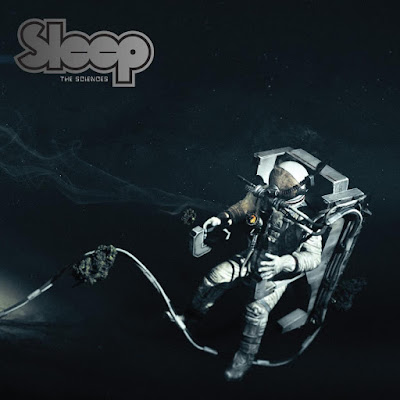 SLEEP is an American doom metal power trio from San Jose, California. The band earned critical and record label attention early in its career. Critic Eduardo Rivadavia describes them as "perhaps the ultimate stoner rock band" and notes they exerted a strong influence on heavy metal in the 1990s. However, conflict with its record company contributed to SLEEPs breakup by the end of the decade. The band reformed in 2009 and has played sporadic live dates internationally since. In 2018, SLEEP released their fourth and comeback album, "The Sciences". 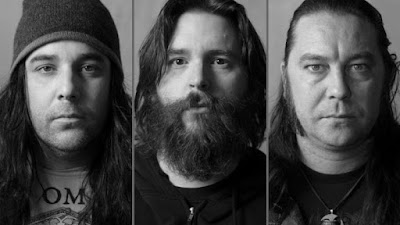 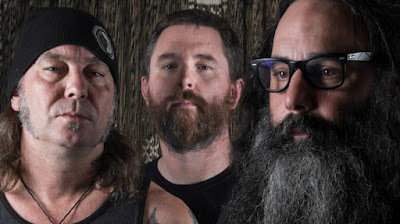 "The Sciences" is the first new music that they have released in 15 years. Following in the footsteps of doom and heavy metal forefathers BLACK SABBABTH. The album opens up with the title tune, distorted, downtuned Wah wah guitars by Matt Pike until it's time for "Marijuanaut’s Theme", where SLEEPs aesthetic comes up, where much of the lyrics have to do with marijuana. On the album SLEEP makes multiple allusions to Birmingham heavy metal pioneers BLACK SABBABTH, whose sound inspired SLEEP. Tony Iommi is referenced in the lyrics, and the song "Giza Butler" is a play on the city Giza and the name of BLACK SABBABTHs bassist, Geezer Butler. A powerful tune that Al Cisneros slow bass is taking space along side of Matt Pike's guitar and Jason Roeder drumming. "Sonic Titan" and "Antarticans Thawed" are two great pieces where the typical SLEEP creation is to make an "hypnotic state" in the repetition of riffs and passages to grasp the listner. The album closes up with the dark and sympathetic tune "The Botanist", a which is a real beauty. And with this standard they are back in buisness for real, well done SLEEP, really looking forward to catch you guys live again soon!