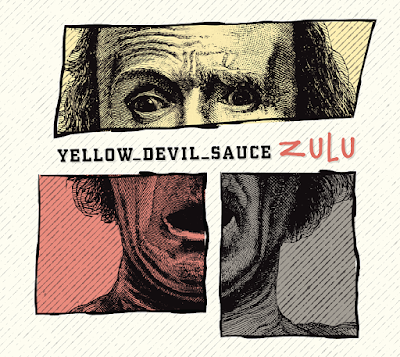 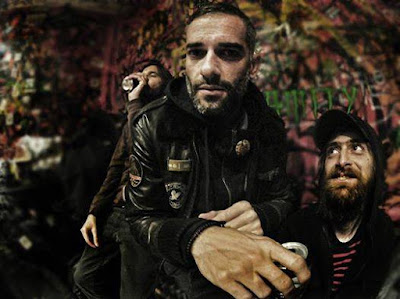 Thousands of miles away from the US west coast and a certain rainy city that spawned a handful of bands in the 90’s, lives a trio, hotter than the spicy sauce it’s named after. Don’t let their youngish looks fool you, YELLOW DEVIL SAUCE have been at it for more than a decade and are still going strong. It all started in 1999 when Alex (guitars, vocals), George (drums) and Costas (bass) got together and started rehearsing. The talent was apparent and the 1st place in a Battle of the Bands type of contest was granted very soon. “DeskJob” demo was released in 2001, giving a taste of the band’s main ingredients, a massif rhythm section, adventurous guitar lines, amazing vocal delivery. With influence of TOOL, NIRVANA, and the Seattle scene, in general, was obvious but well received as the band was too good at it.

Besides the aforementioned work, the band has participated in 3 Spinalonga comps and played alongside many great acts like the BELLRAYS and DUB TRIO and TRUCKFIGHTERS.

Now in 2018, the mighty sauce has returned to crush eardrums with their new full-length album, "Zulu".

Sorry no Spotify, will update it up on release.