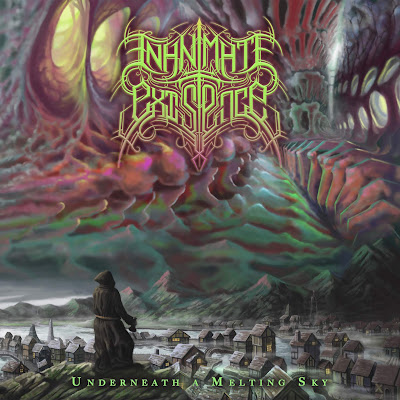 INANIMATE EXISTENCE is a US Technical/Progressive Death Metal band, originally formed in the Bay Area (California), these guys have been active since 2010, and since then they have already released four albums. "Liberation Through Hearing" (2012), "A Never-Ending Cycle of Atonement" (2014), "Calling from a Dream" (2016) and the fourth album "Underneath a Melting Sky" (2017) where we find today's tune "Formula of Spores". The album artwork features a fantastic artwork done by Justin Abraham.

These guys are really good, excellent songwriting, great musicianship and extremely talent musicians. It's not easy listening music, it will take some time and commitment to spin true the album. 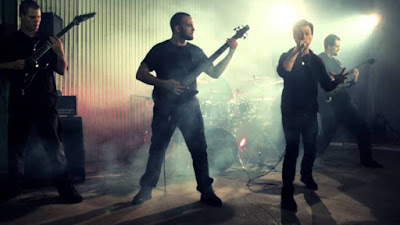 Today's tune "Formula of Spores" is taken from "Underneath a Melting Sky", enjoy!

Listen to ”Inanimate Existence - Formula of Spores" on Spotify!