Rivers of Nihil - A Home 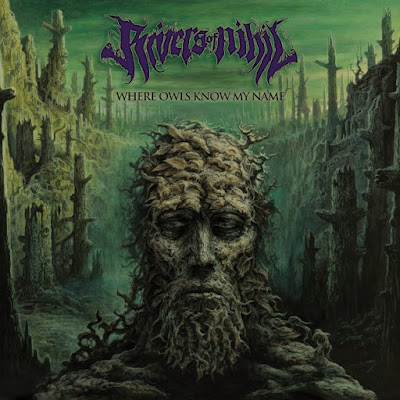 On March 16th, RIVERS OF NIHIL released their third full-length, "Where Owls Know My Name", via Metal Blade Records. Whereas "The Conscious Seed of Light" (2013) and "Monarchy" (2015) were thematically centered around spring and summer, respectively, "Where Owls Know My Name" represents the fall. And although that season is usually associated with death, for RIVERS OF NIHIL, the autumn serves as a rebirth.

RIVERS OF NIHIL once again we have partnered up with the legendary Dave Brodsky and the rest of the fine folks at MyGoodEye Visuals to create the video for "A Home". This video was shot in thier hometown of Reading, Pennsylvania. Directed by : David Brodsky (www.davidsbrodsky.com/) Music: Uttley and Lyrics: Biggs. 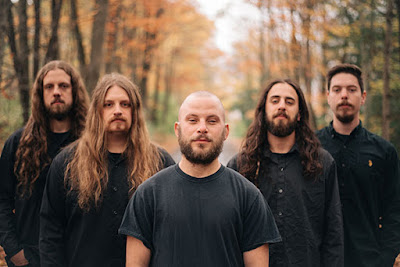 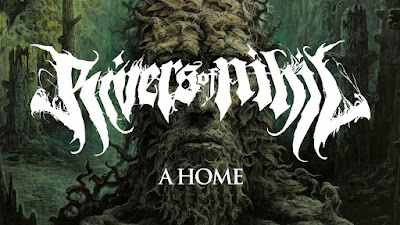 A video was made for the tune "A Home" taken from the new album, enjoy!

Listen to ”Rivers of Nihil - A Home" on Spotify!