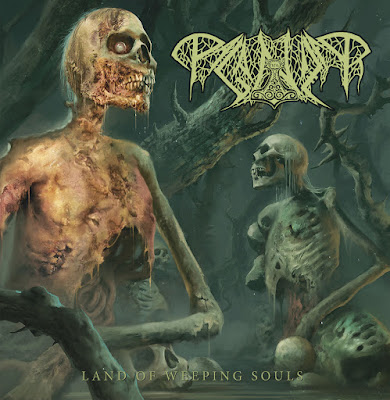 Swedish heavyweights PAGANIZER release an album that defies logic. Having been around for nearly two decades, their music has only gotten faster and heavier. "Land of Weeping Souls" is undeniably their fiercest and tightest yet. Fresh from the success of their recent EP on the same Indian label, this new album, their 10th full length, is a huge leap ahead. Each of the songs retains the classic Swedish riffing appeal and is enhanced by accelerated drumming, heaving hooks, and even a rabid thrash metal influence. In the words of Rogga Johansson himself, "the new album is the best PAGANIZER album, death fucking metal the way it is supposed to be done". 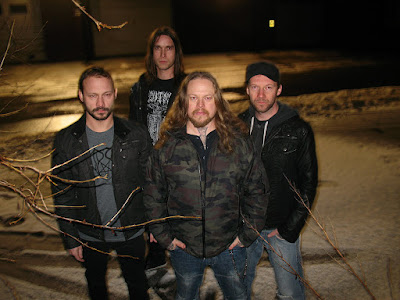 Listen to ”Paganizer - Prey To Death" on Spotify!