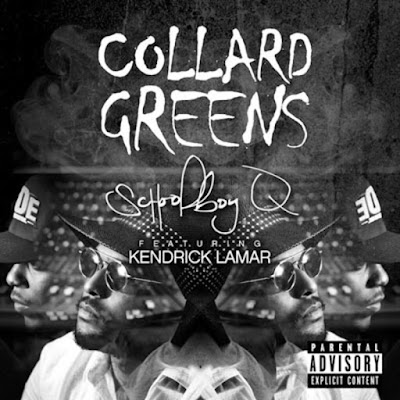 The Damn Tour (stylized as The DAMN. Tour) is a concert tour by American rapper and songwriter Kendrick Lamar, in support of his fourth studio album, "Damn" (2017). The tour’s North American leg began on July 12, 2017, in Glendale, Arizona and ended on September 2, 2017, in Miami. The European leg of the tour started on February 7, 2018, in Dublin and will conclude on March 5, 2018, in Berlin. On March 3 did he a show in Stockholm, Sweden. He arrived with a cool stage, see the Video below. The pyro techs for the evening was Keith & Jack, two American professionals, so I had a great evening. Not really sure if it was a good show, it sounded so from the audience, as I'm not really into rap, my attention was else were during the show, mostly stuck in the fire, the beats of the drums vs fire :) The Mines and Gerbs was looking nice. Overall, a bang evening! 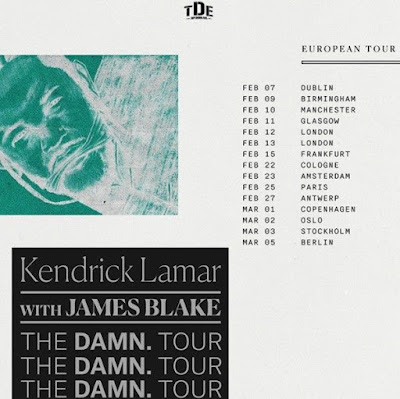 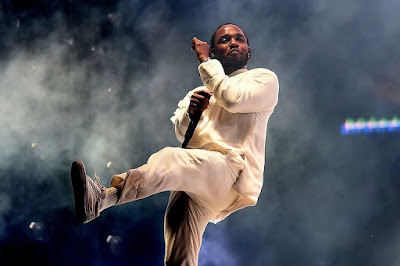 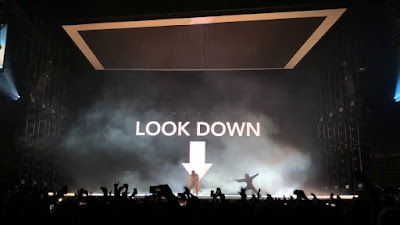 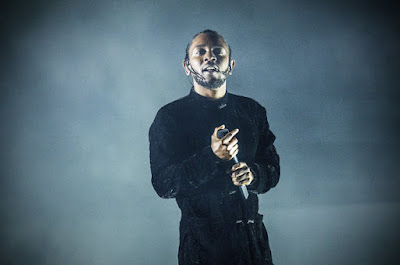 Kendrick Lamar Duckworth (born June 17, 1987) is an American rapper and songwriter. Raised in Compton, California, Lamar embarked on his musical career as a teenager under the stage name K-Dot, releasing a mixtape that garnered local attention and led to his signing with indie record label Top Dawg Entertainment (TDE).

Setlist from the Stockholm show.