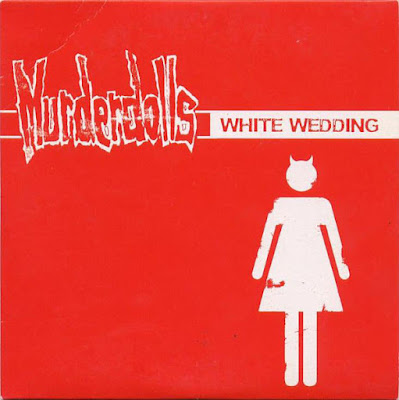 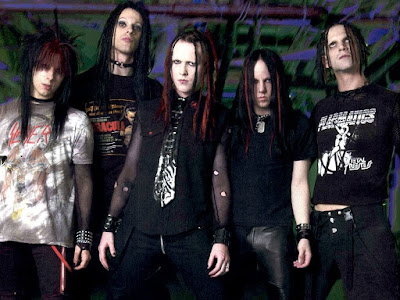 The band has released two albums, the first in the form of "Beyond the Valley of the Murderdolls" which was released in 2002. The band had limited initial success in the United States, though their album and singles charted well in the United Kingdom and around the same time they picked up a strong following in Japan. Their second album, "Women and Children Last", was released August 31, 2010. Wednesday 13 confirmed the band's split in an interview in July 2013. The sound of the band is made up of their shared influences, which musically are punk rock and as well as from some of the 1970s hard rock acts (such as KISS and ALICE COOPER). The band also share a large interest in horror movies, from which they take most of their images and references. Lyrically, the group most often present themselves in a "tongue-in-cheek" manner, covering topics of necrophilia, grave robbing, cross-dressing, amongst other things.

Together, the band recorded a cover version of Billy Idol's "White Wedding". A promotional video was recorded for it, in which they mocked popstar singing contests such as the Idol series. It was released as a single in the United Kingdom and they even performed it on the premier UK chart show, Top of the Pops, see it below.

Despite rumors to the contrary, this song is not about Idol's actual little sister. "Little sister" is slang for girlfriend. He is singing about a woman/girl he loves marrying someone else while he still loves her. Idol did have a sister who was getting married, but on an episode of VH1 Storytellers, he explained that his sister's wedding simply gave him the idea for the song. Like many of Idol's compositions, he started with the title and wrote the song from there. 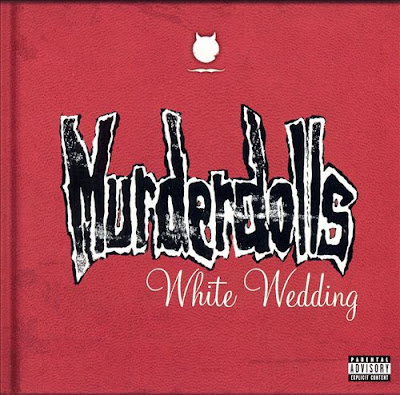