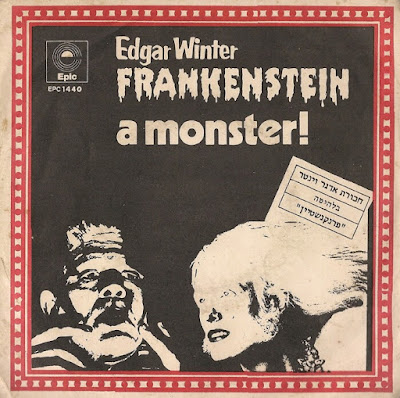 "Frankenstein" is an instrumental by The Edgar Winter Group from their album "They Only Come Out at Night".

The song topped the US Billboard Hot 100 chart for one week in May 1973, being replaced by Paul McCartney's "My Love". It sold over one million copies. In Canada it fared equally well, reaching #1 on the RPM 100 Top Singles Chart the following month, the same month that saw it peak at #18 in the UK.

The song's title, coined by the band's drummer Chuck Ruff, derives from the fact that the original recording of the song was much longer than the final version, as the band would often deviate from the arrangement into less structured jams. The track required numerous edits to shorten it. The end result was spliced together from many sections of recording. Winter frequently refers to the appropriateness of the name also in relation to its "monster-like, lumbering beat". (One riff was first used by Winter in the song "Hung Up", on his jazz-oriented first album Entrance. He later tried a variation on it, "Martians" on the Standing on Rock album.)

Winter played many of the instruments on the track, including keyboards, saxophone and timbales. As the release's only instrumental cut, the song was not initially intended to be on the album, and was only included on a whim as a last-minute addition. It was originally released as the B-side to "Hangin' Around", but the two were soon reversed by the label when disc jockeys nationwide in the United States, as well as in Canada, were inundated with phone calls and realized this was the hit. The song features a "double" drum solo, with Ruff on drums and Winter on percussion. In fact, the working title of the song was "The Double Drum Song". The single was one of the few No. 1 chart records to include an extended passage featuring the ARP 2600 synthesizer. The group performed the song on The Old Grey Whistle Test in 1973. 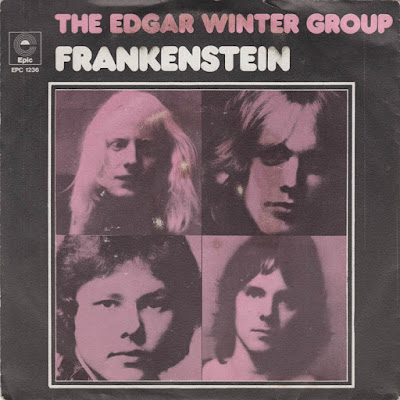 The song was actually performed three years previously when Edgar was playing with his older brother Johnny Winter at the Royal Albert Hall in 1970. This rare recording was recently released as one of several live bonus tracks included in the two-disc Deluxe Edition CD of Johnny Winter's Second Winter. Rolling Stone lists it as one of the top 25 best rock instrumentals.

Sections of the track were edited and sequenced into idents and jingles for Alan Freeman's Top 40 and Saturday Rock Show on UK's BBC Radio 1 and BBC Radio 2 for many years, often followed with Freeman's trademark opening line "Greetings Pop Pickers..."

In live performances of the song, Edgar Winter further pioneered the advancement of the synthesizer as a lead instrument by becoming the first person ever to strap a keyboard instrument around his neck, giving him the on-stage mobility and audience interaction of guitar players. 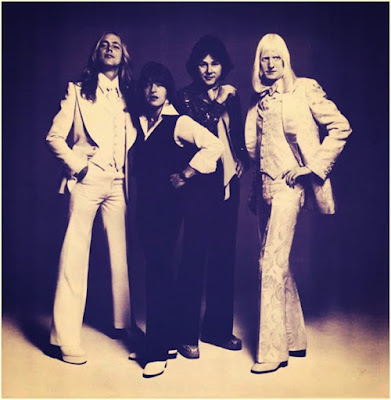 Listen to ”The Edgar Winter Group - Frankenstein" on Spotify!