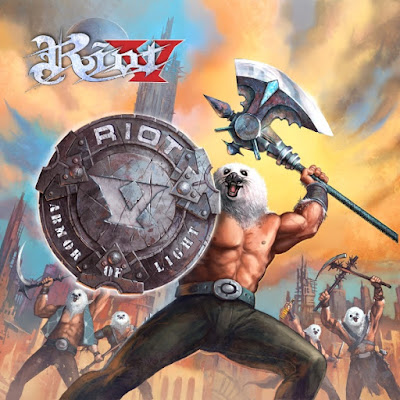 Musically, RIOT V has bestowed on us a small history lesson in their brand new studio album “Armor Of Light” tracing right back to their roots, and for fans of the legendary “Thundersteel” album from 1988 - their mouths will already be watering at the prospect! For the new record, the band has brought everything to the table that has distinguished RIOT since the very beginning, venerating their 1988 classic’s 30th anniversary on the highest level. Enthusiasts can expect aggressive songs but perfectly formed in the enthralling melodies. 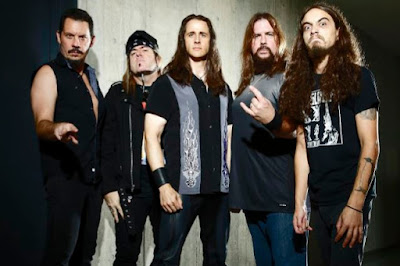 Today's tune "Victory" is taken from “Armor Of Light”, enjoy!