Dool - Here Now, There Then 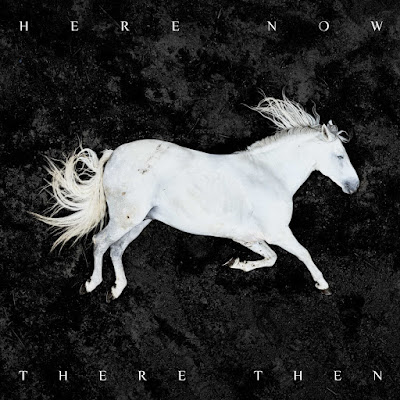 "Here Now, There Then" is the debut album from Holland's most notorious rock musicians DOOL. The band, consisting of Micha Haring (THE DEVILS BLOOD, THE HANDS) on drums, Job van de Zande (THE DEVILS BLOOD, MALKOVICH) on bass, Reinier Vermeulen (THE NEW MEDIA, LIAR OF GOLGOTHA) on guitar and Nick Polak (GOLD) on guitar and the striking singer Ryanne van Dorst (ELLE BANDITA). 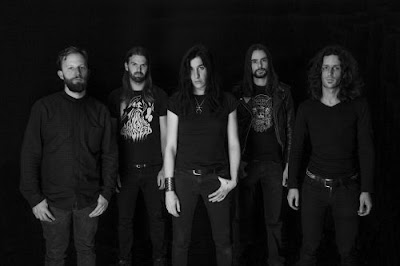 "Here Now, There Then" is influenced by bands like BLUE OYSTER CULT, SISTERS OF MERCY and of course THE DEVILS BLOOD, it's not as occult THE DEVILS BLOOD, but the atmosphere is there, it's very dynamic where they alternating shreds of the darkness, gothic and classic rock with bits of psychedelia.

"Here Now, There Then" is a very mystic and hypnotizing album and it's full of headbanging guitar and bass riffs and effective hooks that will thrill any THE DEVILS BLOOD fans around this globe with tunes such as "Words On Paper", "Oweynagat" and "She-Goat". A more softer and progressive approach in "The Alpha" and "The Death Of Love" or the sinister and epic 10 minutes opening tune "Vantablack". "Golden Serpents" is one of the highlights, an powerful and great crafted tune with an amazing balance. DOOL bends their musical education to their own creation, searching for a true identity.

"Here Now, There Then" is about dreaming, ambition and will", says Ryanne van Dorst. "The album is about breaking boundaries and behavioral patterns while destroying stigmas. It is a mantra for whoever needs it and in any way one chooses to use it. It is the shadow lands between fantasy and reality. A fairy tale in a concrete background".

The album was released on February 17, 2017. Recorded by producer Pieter Kloos (THE DEVILS BLOOD, MOTORPSYCHO).

Sum: "Here Now, There Then", the sound of DOOL is a call to let oneself float freely and weather the storms of everyday life, taking flight into the wild unknown …all those who wander are DOOL. 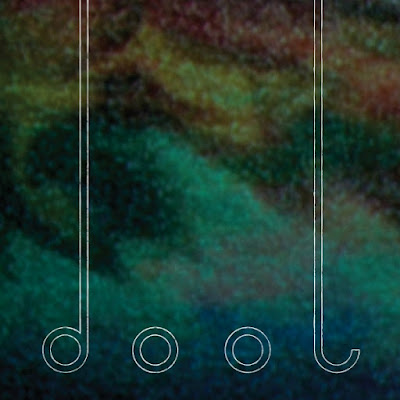 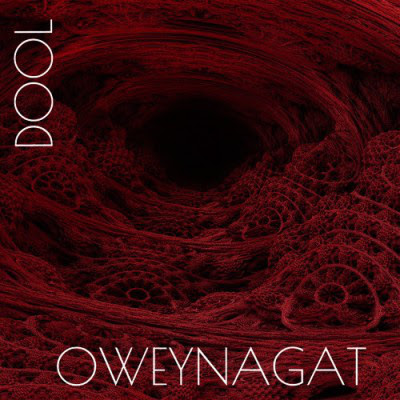 Today's tune "Oweynagat" taken from "Here Now, There Then", enjoy!

Listen to ”Dool - Oweynagat" on Spotify!