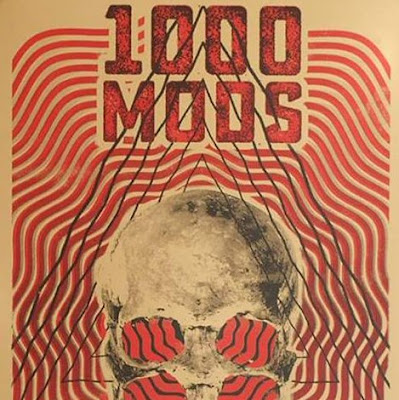 The four-piece psychedelic/heavy rock band 1000MODS from Chiliomodi, Greece. They were formed in the summer of 2006, and since then they have played over hundreds of live shows, sharing the stage with bands like THE BLACK KEYS, THE BLACK ANGELS, GRAVEYARD, BRANT BJÖRKm COLOUR HAZE and many more. They are known for their commitment to vintage equipment, thick and heavy analog sound and remarkably passionate stage performances.

1000MODS is out on tour during the summer supporting their excellent late-2016 outing, "Repeated Exposure To… ". 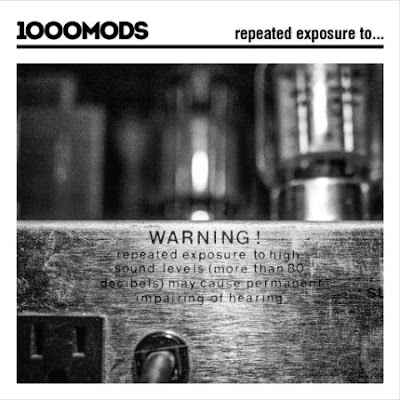 They have also released a video for the tune "Electric Carve" that have some interesting clips, see it below. Greece has produced some killer acts across this now-waning decade and has emerged with one of Europe’s most enviable scenes along with Sweden

Their 2017 “Repeated Exposed to” tour features a total of 42 live dates in 15 European countries, including –once again- appearances in acknowledged European festivals such as Desertfest London, Desertfest Berlin, Under the Black Moon Festival in Munich and Riff Ritual Fest in Barcelona. The tour was a big success for the band with noumerous Sold Out shows accross the Europe.