Slowdive - Sugar for the Pill 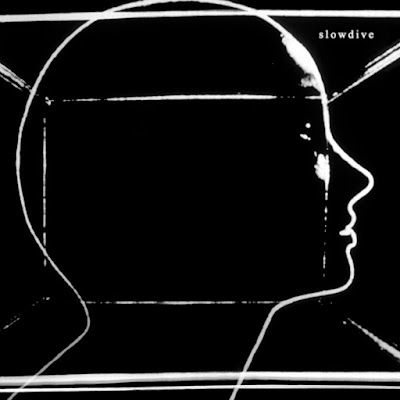 The English rock band SLOWDIVE are back from a 22 yrs rest, they reunited 2014 and have now released a brand new album. SLOWDIVE was formed in Reading, Berkshire in 1989. The band consists of Rachel Goswell on vocals and guitar, Simon Scott on drums, Neil Halstead on vocals and guitar, Nick Chaplin on bass and Christian Savill on guitar. Several other drummers also briefly played with the band, including Adrian Sell, Neil Carter and Ian McCutcheon. Halstead is the band's primary songwriter. 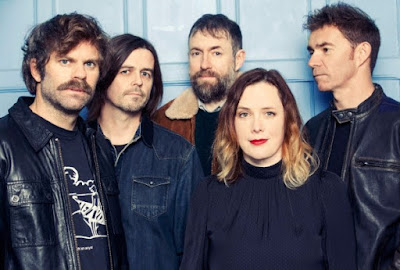 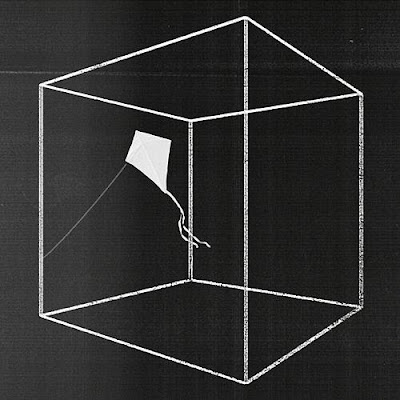 Goswell and Halstead had known each other since early childhood in Reading, Berkshire. Scott left in 1994 and when Savill and Chaplin left the band soon after the release of Pygmalion, the remaining members renamed the band Mojave 3. SLOWDIVE reunited in 2014.

Their sound has been described as dream pop, shoegazing, indie rock and ambient.

Today’s tune "Sugar for the Pill” is a disarming heartbreak ballad led by singer Neil Halstead in a surprisingly gentle mood, taken from SLOWDIVE, released May 5th on Dead Oceans.

Listen to ”Slowdive - Sugar for the Pill" on Spotify!