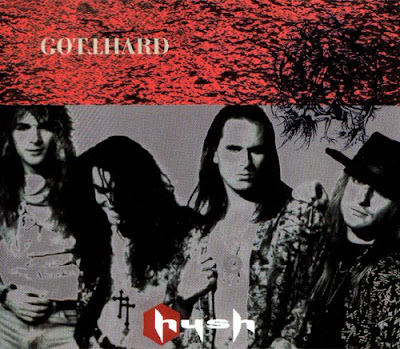 "Hush" is a song written by American composer and musician Joe South, for recording artist Billy Joe Royal, whose single peaked at number 52 on the Billboard Hot 100 on 28 October – 11 November 1967. DEEP PURPLE and KULA SHAKER have also had hits with covers of the song.

The chorus begins "Hush, hush, I thought I heard her calling my name", which is a takeoff from the traditional gospel song lyrics "Hush, hush, somebody's calling my name". Session musician Barry Bailey, who later became the lead guitarist for the ATLANTA RHYTHM SECTION, plays guitar on the track. After Royal released his version, "Hush" was quickly recorded by many artists in a variety of styles. The song is about a guy who is so crazy in love that he'll drop everything if he thinks she might be calling his name. Royal's recording has a definite country feel, while Deep Purple used a heavy rock sound.

Joe South adapted the song from an old Negro spiritual, which included the line: "Hush I thought I heard Jesus calling my name." It was a cohort of producer Joe Meek, Rod Freeman, who taught Deep Purple this song. Keyboardist Jon Lord recalled to Mojo magazine January 2009: "Initially we thought it's a bit too disco, or whatever the word was then. But Ritchie (Blackmore) said it would work if we toughened it up a bit."

Jon Lord (from Mojo magazine): "The whacka thing on the organ was something I started doing in (his previous band) The Artwoods. I played it almost like a set of conga drums. The rhythm of Hush is like a samba." 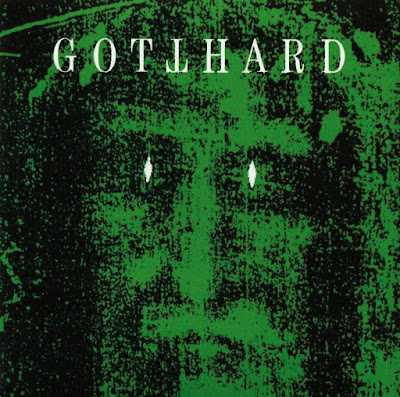 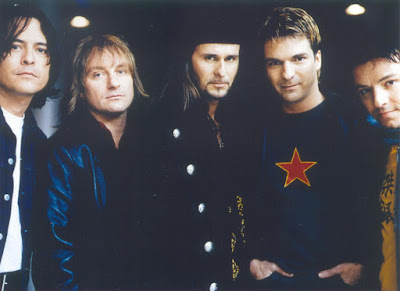 Today's Thursday Cover is made by the Swiss hard rock band GOTTHARD, taken from the bands self-titled debut album, released in 1992, featured a cover version of "Hush" recorded by the band themselves, enjoy!

Listen to ”Gotthard - Hush" on Spotify!