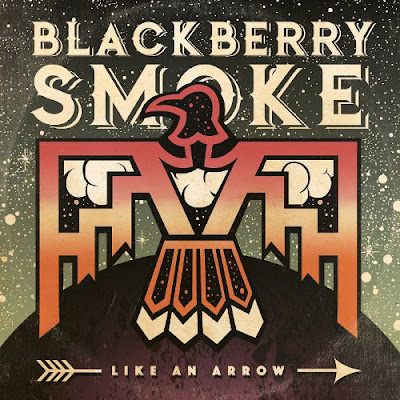 American Southern rock/country rock band BLACKBERRY SMOKE with their latest album "Like An Arrow", that was released on October 14, 2016, came in the mail a few days ago, yeah im out late but that's how things can be sometims, haven't really got the time to give it a spin but will do it in the upcoming days, so let's play one for now. 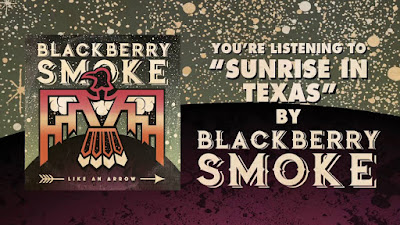 Today's tune "Sunrise In Texas" is taken from the bands new album "Like An Arrow".

The song has been a part of the band's set for several years, and the time felt right to finally record it.

"Sunrise In Texas has been a fan favourite for a long time, so we are really happy that we got to include it on Like An Arrow," says singer Charlie Starr. "Thanks to director Jamie Chamberlin's unique and creative vision, I think the video is really something special too."

Listen to ”Blackberry Smoke - Sunrise in Texas" on Spotify!