Accept - The Rise Of Chaos 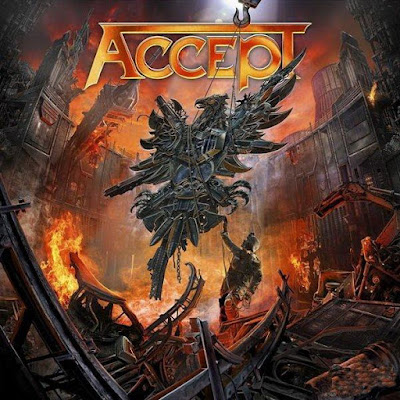 Heavy metal pioneers ACCEPT are back in the game with a new studio album! The record entitled "The Rise Of Chaos", will be unleashed on August 4th, 2017. The band's 4th studio release through Nuclear Blast will continue the tradition of its three predecessors - "Blood Of The Nations", "Stalingrad", and "Blind Rage" - with grandeur and precision. 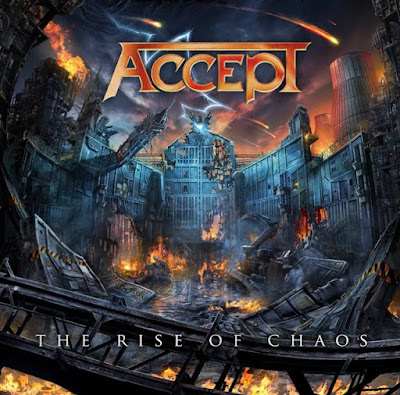 This will be the first ACCEPT album with guitarist Uwe Lulis and drummer Christopher Williams, replacing Herman Frank and Stefan Schwarzmann respectively. Like their previous three studio albums, "The Rise of Chaos" was produced by Andy Sneap, making it the band's fourth collaboration with him. 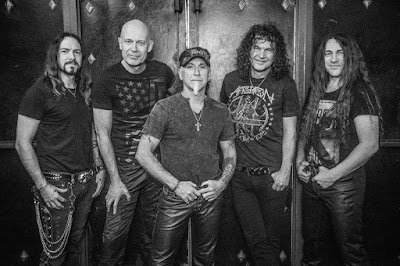 Today's tune is the title tune from "The Rise Of Chaos".

Listen to ”Accept - The Rise Of Chaos" on Spotify!