Tucky Buzzard - Time Will Be Your Doctor 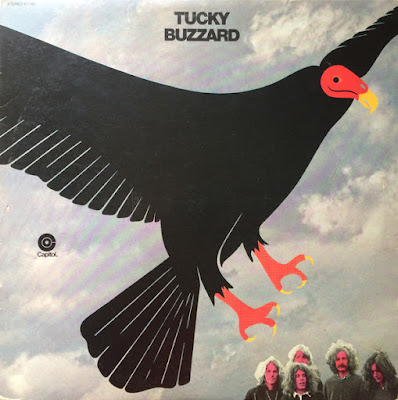 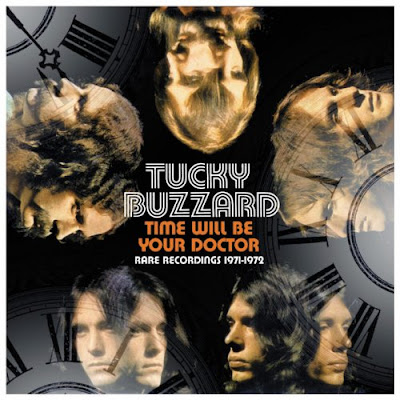 "Time Will Be Your Doctor" was also recorded by FUZZY DUCK for their self-titled debut album the same year.

TUCKY BUZZARD were a British hard rock band formed in 1969 by three former members of THE END. The original lineup was Jimmy Henderson (vocals), Terry Taylor (guitar), David Brown (bass), Paul Francis (drums), and Nick Graham (keyboards). Halfway through recording their debut album, Francis departed from the band and was replaced by an old friend from Spain, Chris Johnston, who recorded the remaining drum parts and was credited on the album sleeve. Tucky Buzzard produced a total of five albums between 1969 and 1973. The band's producer was Bill Wyman of THE ROLLING STONES. 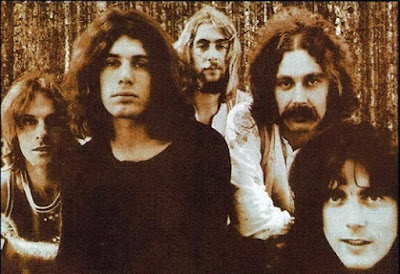 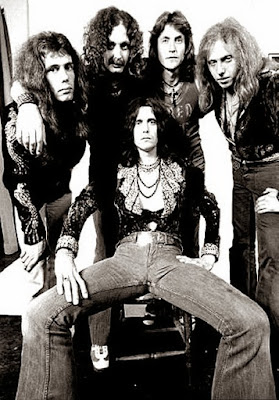 Terry Taylor has worked on a number of musical compositions with Bill Wyman and has played with him in a number of his bands, WILLY AND THE POOR BOYS, BILL WYMANS RHYTHM KINGS, since he left THE ROLLING STONES. In 2006 TUCKY BUZZARD was featured in an article called Top 6 Classic Rock Bands You Never Knew You Didn't Know written by Dave White.

"Tucky Buzzard" was recorded at Olympic Studios, Barnes, London, 1969 and 1971. All tracks written by TUCKY BUZZARD except "Pisces Apple Lady" written by Leon Russell. Produced by Bill, with occasional help from Glyn Johns, with Mick Taylor doing a bit of guitar playing, and THE ROLLING STONES brass section of Bobby Keys [sax] and Jim Price [trumpet] helping out on some tracks. Originally released June 1971.

Listen to ”Tucky Buzzard - Time Will Be Your Doctor" on Spotify!