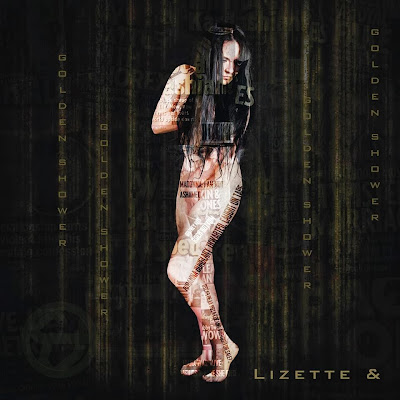 Lizette & has recently released a new single titled "Golden Shower" as well as a new video that really goes in the name of Art! Here you get the bass player and artist Tomas Johansson to show off his artistic side. Beautiful, oh yes! 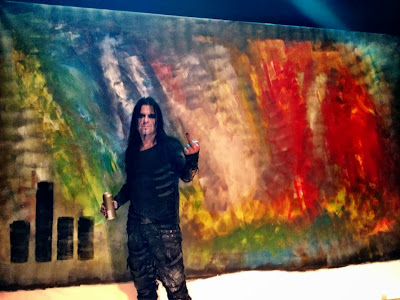 The Night Owl Lizette, has her's greatest creativity during nighttime, she says that this is the perfect time to create music, when you almost feel the chill of the wind outside the window and sense the moonlight in the room as she composes and sings.

Interest in Lizette von Panajott and her music has grown both in Sweden and in the U.S.. They have been nominated for Rockbjörnen two consecutive years in the categories of: "Breakthrough of the Year",  "Live Group of the Year" and "HardRock/Metal of the Year".

Lizette von Panajott have been previously described as Alanis Morissette on steroids, which is an apt description. She has always been independent and all the time gone her own way. Her lyrics are often inspired by thoughtful message. 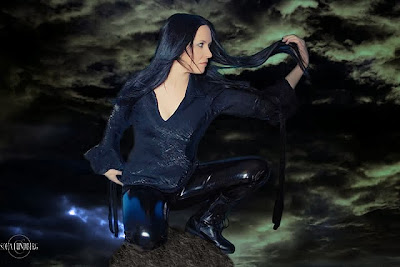 Todays tune "Golden Shower" is the first single to be taken from their upcoming album to be released in February 2014.