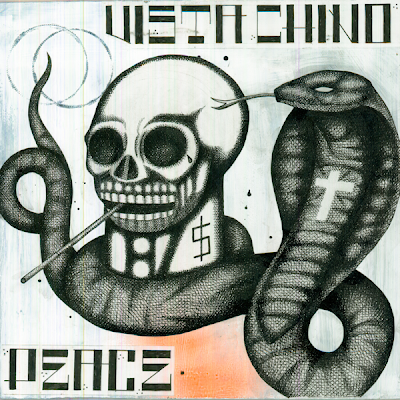 New week, which means a new album may carry the nice trophy ”Record Of The Week”!

This weeks album is named ”Peace”, that's is the debut album of the American stoner rock band Vista Chino, formed 2010 by former founding members of Kyuss Brant Bjork and John Garcia, along with Belgian born guitarist Bruno Fevery and former bassist Nick Oliveri. Originally known as Kyuss Lives!, a lawsuit forced the band to change its name before releasing this album. 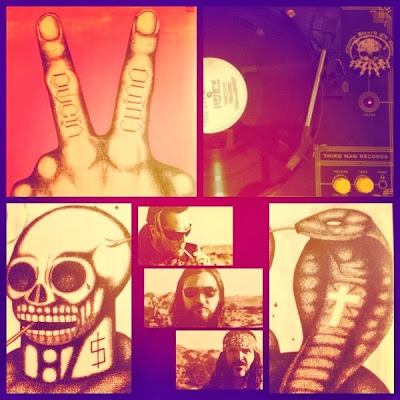 Napalm Records released the record on 2xLP in colored versions of red, green, blue, orange, gold, bone, and black. Along with a limited edition digipak version of the CD featuring 2 bonus tracks. 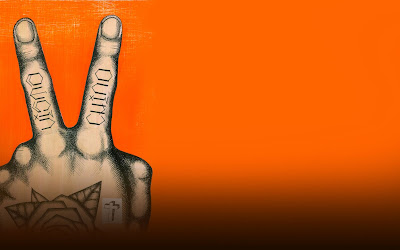 This a really confident album, that this will be a really classic in this genre is almost sure, this might just be the comeback of the year. "Peace”, surly shows it's time that these gentlemen earn the acknowledge of their work, as ”Peace" is a excellent album, might be the best stoner rock album this year.

Todays tune "Sweet Remain" is taken from the debut album "Peace", The tune is an exceptional song in that it provides a very intressting experience with a great vocals by Garcia and with deep rumbling riffs and Bjork's engaging song-writing ability.