Church of Misery - Thy Kingdom Scum 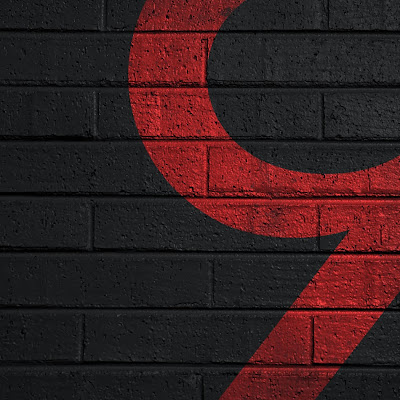 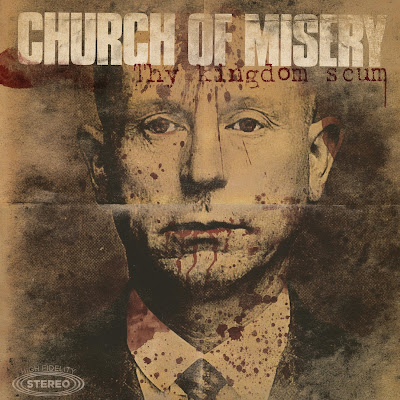 The Japanese metal doomsayers takes the 9th place with the album "Thy Kingdom Scum" on Tune Of The Days Best album of the year 2013.

Church of Misery play songs about serial killers, does it get any more metal? With their fifth album "Thy Kingdom Scum" they use the classic formula and tuned down, same as many others but few have made it as Church Of Misery have on this record. The album is one of their heaviest albums overall, a real freaking punisher, but still keeps the spirit up with the best production ever. 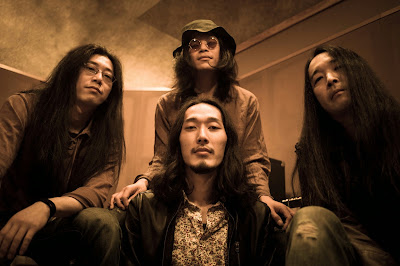 Dennis Lynn Rader (born March 9, 1945) is an American serial killer and mass murderer who murdered ten people in Sedgwick County (in and around Wichita, Kansas), between 1974 and 1991.


He is known as the BTK killer (or the BTK strangler). "BTK" stands for "Bind, Torture, Kill", which was his infamous signature. He sent letters describing the details of the killings to police and local news outlets during the time period in which the murders took place. 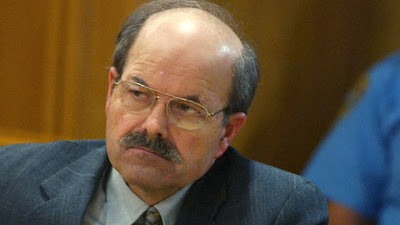 After a long hiatus in the 1990s through early 2000s, Rader resumed sending letters in 2004, leading to his 2005 arrest and subsequent conviction. He is serving 10 consecutive life sentences at El Dorado Correctional Facility in Kansas, with an earliest possible release date of February 26, 2180.

Sorry No Spotify on this one, will update on release!