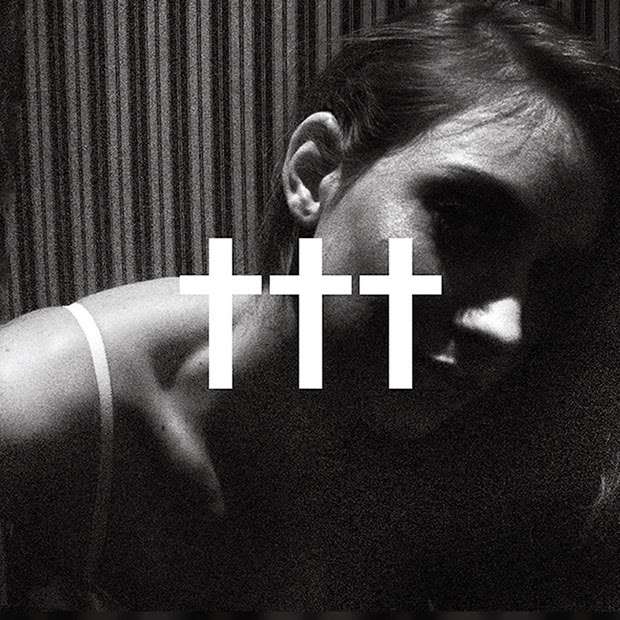 Crosses (usually stylized as †††) is the musical side project of Deftones singer Chino Moreno, Far guitarist Shaun Lopez and Chuck Doom, based in Los Angeles, California and formed in 2011. 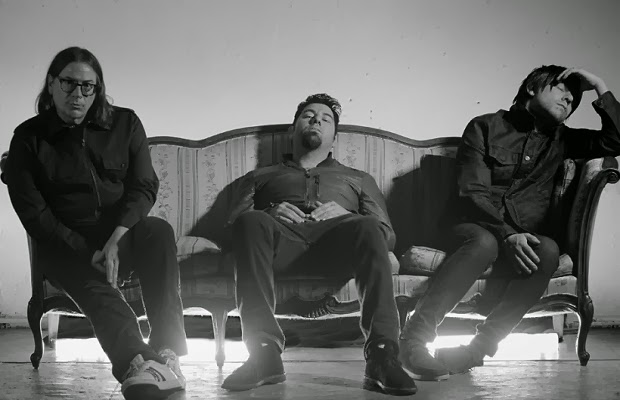 Having recorded together previously, Deftones singer Chino Moreno began recording with childhood friend and neighbour Shaun Lopez, also of the band Far, as well as Chuck Doom. Moreno described the project as "minimal and soothing and it's sort of like the stuff I like listening to when I'm not screaming my head off." With a tentative title of Crosses as the name of the project, they began recording for over four hours a day, completing nearly 16 songs with plans to self-release a series of EPs.

Recorded at Airport Studios in Los Angeles, California, their debut EP was released for free on August 2, 2011, with a higher quality version made available for purchase on their website. Duff McKagan, of Velvet Revolver and Loaded, contributed additional bass to the song "This Is a Trick" while Chris Robyn, of Far, performed live drums on the EP.

Crosses contributed a previously unreleased song titled "The Years" to the Batman: Arkham City – The Album, the soundtrack to the game of the same name.

A second EP from Crosses was released on January 24, 2012. Crosses have since been playing an international tour in places such as the Lollapalooza festival in Chile.

A third EP has already been recorded, although Moreno has stated that it would be released after all side projects conclude, which includes Deftones Koi No Yokan and a six songs EP with ex-members of Isis, forming the band Palms.

Crosses released a vinyl with the tracks, "Option" and "Telepathy" from their first two EPs for Record Store Day 2012. In 2012, the band also released an official remix of the Rob Zombie song, "Dragula". The remix appears on Zombie's 2012 album Mondo Sex Head.

In October 2013, Crosses announced that a full-length album was set to be released on November 26, 2013 through Sumerian, and also posted the new track "The Epilogue" online for streaming. The release date for the band's eponymous debut was later pushed back to February 11, 2014, and the new track "Bitches Brew" was posted online for streaming along with the announcement. On November 26, the date Crosses were originally scheduled to release their debut album, the band instead released a music video for "Bitches Brew" directed by Raul Gonzo. 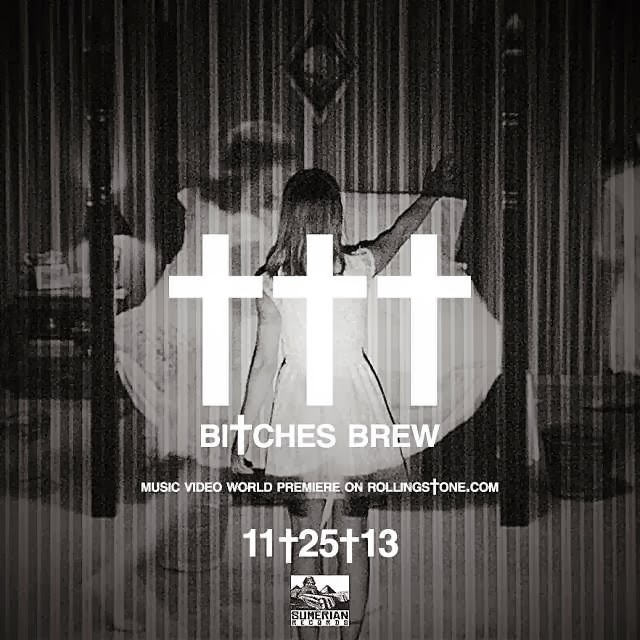 The name of the band is †††. The name of the EP is †. Everything about the EP points to witch house—until you listen to the actual music. "The group's decision to use this imagery stems from Chino Moreno's interest in the art and mystique around religion. Moreno however also said, "I didn't want people to think we are a religious band, a satanic band or that we are a witch-house band. It's difficult using a religious symbol, but at the same time, I think in an artistic way, it can totally go somewhere else and I think we are kind of walking that line." 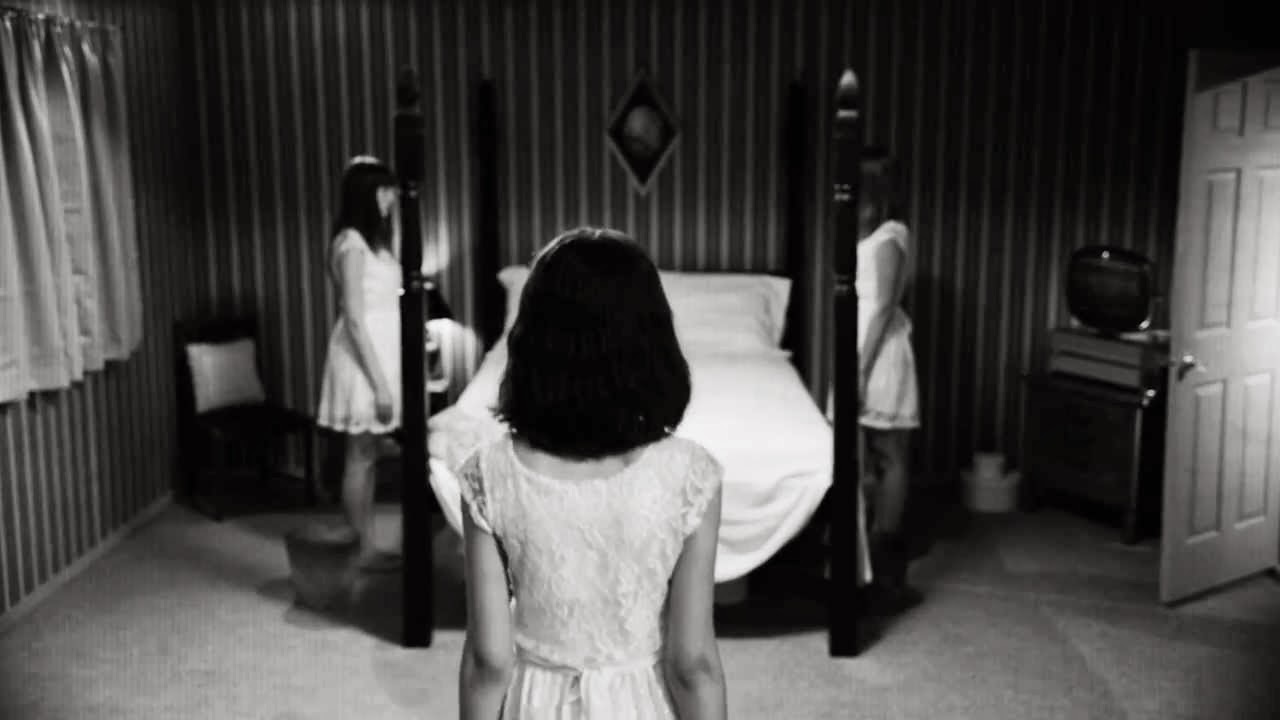 Todays tune "Bi†ches Brew" comes off Crosses’ debut full-length, which will be release on February 11, 2014.

Sorry No Spotify yet, will update on release.