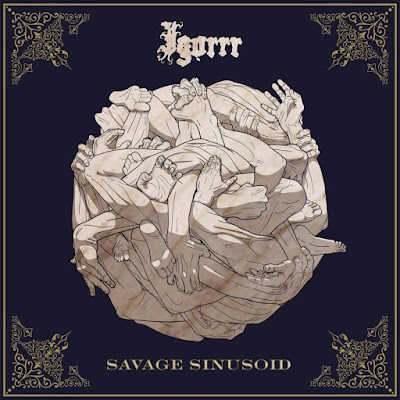 "Savage Sinusoid" is the newest addition to Igorrr’s musical madness, released on Metal Blade Records. Completely sample-free, the album features vocalists Laurent Lunoir and Laure Le Prunenec, along with drummer Sylvain Bouvier, and showcases more musicians than any of Igorrr previous releases – one of those guests being CATTLE DECAPITATIONs Travis Ryan, who lends his vocals on “Cheval”, “Apopathodiaphulatophobie” and “Robert”, while we can see also Teloch, from Mayhem, performing the guitars and the bass on the track “Viande”.

While "Savage Sinusoid" draws from a plethora of genres, Serre has no intention of baffling or alienating potential listeners. As he explains:"I just want to make the music I love, without asking myself if it's gonna be too complex or too far from what people like. I want to make the music which has sense to me, with no restrictions, like a big party with metalheads, electronics nerds, classical and baroque-heads and gypsy violinists getting drunk and joining together to bring the best of every genre." 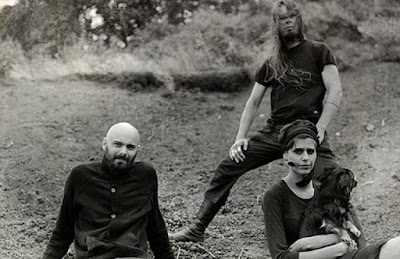 Initially influenced by the likes of MESSHUGGAH, CHOPON, CANNIBAL CORPSE, BACH, DOMENCIO SCARLATTI, TARAF DE HAIDOUKS and APHEX TWIN, traces of these artists can be found littered across Igorrr’s discography, but Serre has never been interested in remaining static or merely recycling ideas, and his work has dramatically evolved accordingly. It deeply explains how Igorrr’s music is such an explosion of creativity while keeping a cohesive universe records after records.

In recent years, Igorrr has also become a collective, rather than the work of one man alone, which has brought a new level of intensity into the group live representations.