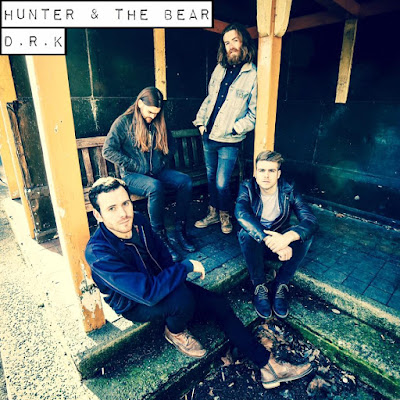 "D.R.K." have great swing and energy in both melody and riffs, check out the clip below. 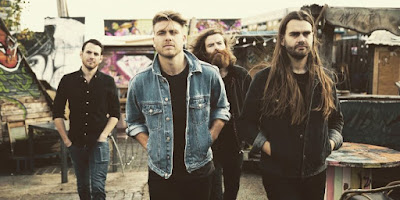 Having shared the stage with Eric Clapton, Van Morrison, and SIMPLE MINDS, this young British band are making a big noise on the rock scene. The band are currently touring throughout the UK and Europe, see the dates below.

Today's tune "D.R.K." is the seventh single from thier debut album "Paper Heart", that was released on May 12th. The tune was written and performed by the band. The Video was directed and edited by David Kenny. Second camera - Jordi Castan. Hair and make-up by Sammm Agnew.