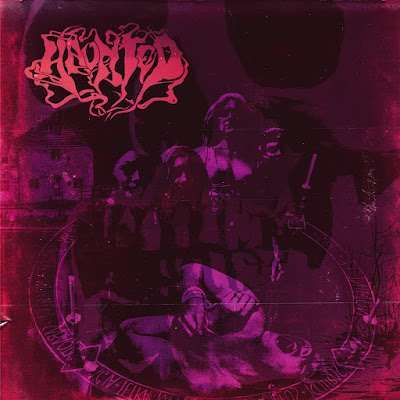 Catania based death-on-ten-legs HAUNTED manifest themselves in 2015, when gathered to came out in the wash their slow sub- sabbathian dirge occultish terror.

HAUNTED is the soundtrack to your dark summoning ritual. All you have to do is draw yourself a pentagram and make sure the cameras are rolling. Don’t forget the candles." 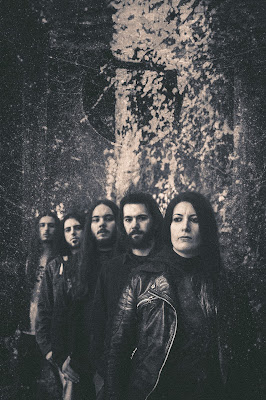 Listen to ”Haunted - Watchtower" on Spotify!