Deep Purple - All I Got Is You 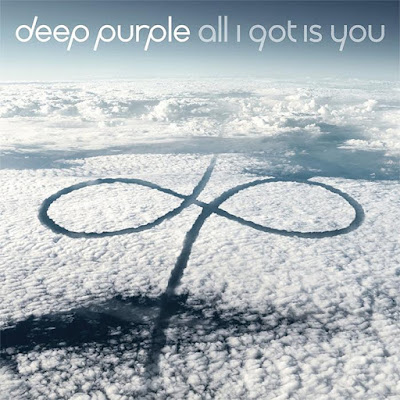 DEEP PURPLE have released a new video for “All I Got Is You,” the second single from their upcoming album "Infinite".

The clip features behind-the-scenes performance footage from a 97-minute documentary about the making of the album titled "From Here to Infinite", which will be included as part of the limited-edition CD/DVD version of "Infinite".

Singer Ian Gillian, drummer Ian Paice, bassist Roger Glover, guitarist Steve Morse and keyboardist Don Airey can be seen entering a Nashville recording studio to commit the track to … well, we used to say tape, but it looks like a hard drive is what’s actually being used here. 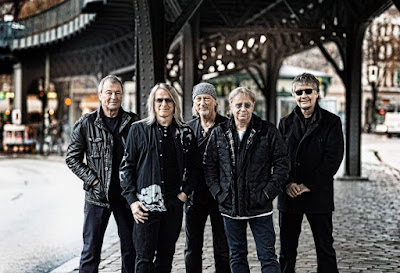 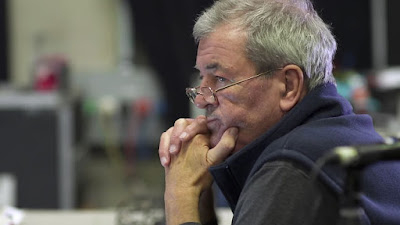 The “All I Got Is You” single, featuring four bonus recordings, will be revealed in both digital and physical formats on March 10.

"All I Got Is You" Ep Track Listing

"Infinite" arrives in stores on April 7. The band released a lyric video for the track “Time for Bedlam” back in January. What they describe as possibly, but not definitely, their final tour hits the U.S. in August on a triple bill that also features Alice Cooper and Edgar Winter. 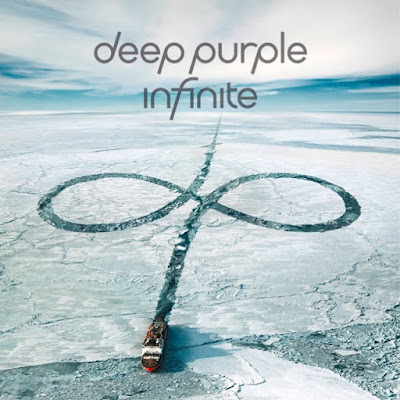 Today's tune “All I Got Is You” captures the purest Purple classic sound in 4 ½ minutes while staying well away from the temptation to be nostalgic or to “play themselves”.

Listen to ”Deep Purple - All I Got Is You" on Spotify!

Email ThisBlogThis!Share to TwitterShare to FacebookShare to Pinterest
Etiketter: All I Got Is You, Classic Rock, Deep Purple, Hard Rock, Infinite, Pre-Order