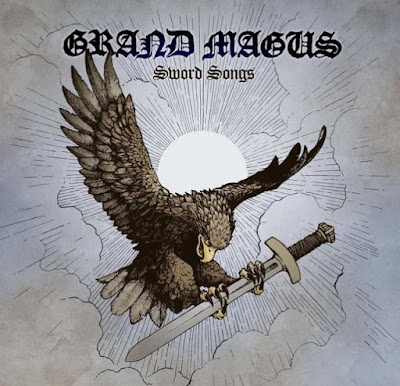 Speaking to Hammer about the song, frontman Janne "JB" Christoffersson says: "Freja is not only the goddess of love and beauty, she is also a goddess of war and battle and an extremely powerful sorceress. Half of those who died in battle were taken by the Valkyries to Freja's home Folkvang. This song delves deep into the mysteries of the golden goddess!” 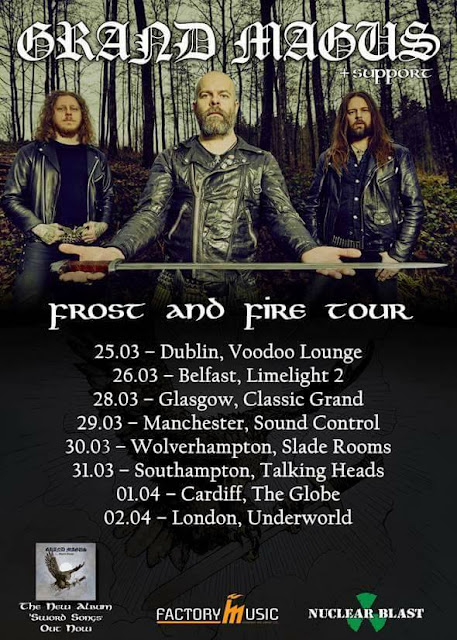