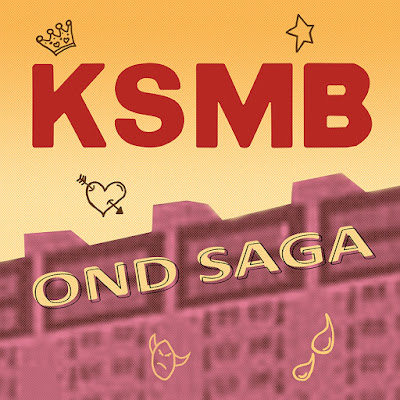 KSMB (Kurt-Sunes med Berit) was a Swedish punk rock band from 1977 to 1982. The young band members grew up and lived in the suburb Skärholmen outside Stockholm.

"Ond Saga" is undoubtedly one of Sweden's most important punk band returns, a band that have always been hated by journalists and loved by their fans.

After a highly acclaimed performance before 20,000 fans at the cheerful Bråvalla festival back in 2015, they notice that they have been missing. So in February 24 they release "Ond Saga" on Wild Kingdom Records.

"Ond Saga" is an an angry, energetic punk album that sounds exactly as it should, it's created by middle-aged men, who are neither ashamed of their age or try to hide it. 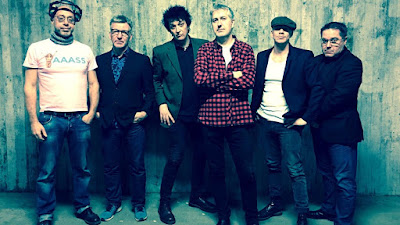 Sum: Even a old punker should dig this.

Tenth edition of KSMB embarks on an eight-date tour, see the dates below. Support on the tour is SIXTEN DISABLED, SIR REG and MATRIARCHY.

The tenth edition of KSMB consists of:

Today's tune "Helvete" is a single release from the record and the first Video that was shoot. Directed by Billy Crammer, enjoy! 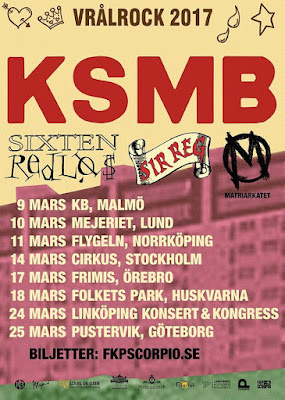 Listen to ”KSMB - Helvete" on Spotify!