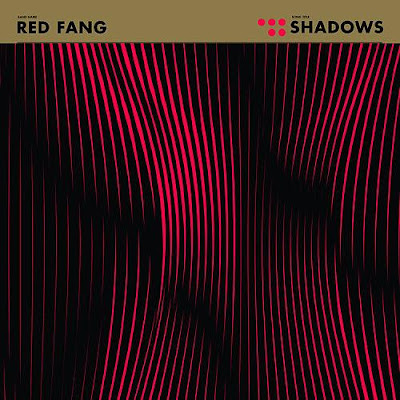 RED FANG, the metal heads from Portland, Oregon are back with new tunes.

After three years of vigorously touring the world, RED FANG re-emerge with their latest and fourth full-length album, "Only Ghosts". Produced by the legendary Ross Robinson (AT THE DRIVE IN, THE CURE, SLIPKNOT and many more) and mixed by Joe Barresi (QUEENS OF THE STONE AGE, KYUSS, MELVINS), "Only Ghosts" consists of 10 new tracks, where all the singles keeps the band's signature, high-impact, hook-filled, hard rock. 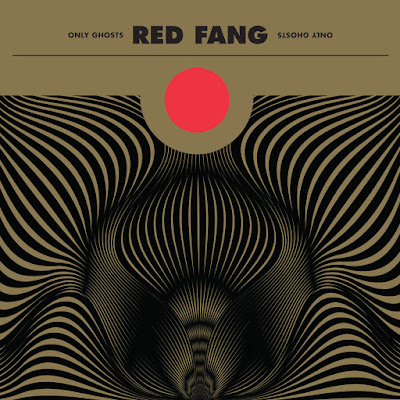 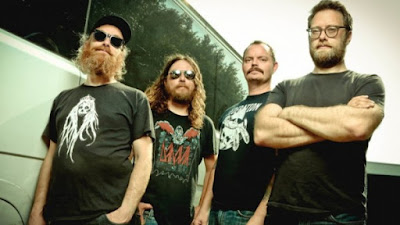 RED FANG is composed of guitarist and vocalist Bryan Giles, bassist and vocalist Aaron Beam, guitarist David Sullivan and drummer John Sherman. The band has released three studio albums: Red Fang in 2009, Murder the Mountains in 2011 and Whales and Leeches in 2013. The fourth album "Only Ghosts" will be released on October 14, 2016 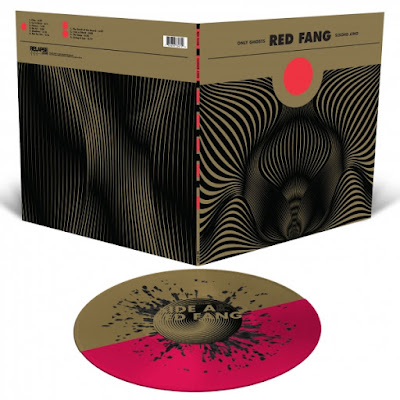 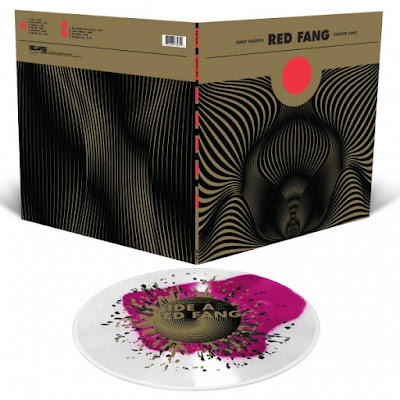 The Vinyl is pressed in following versions. 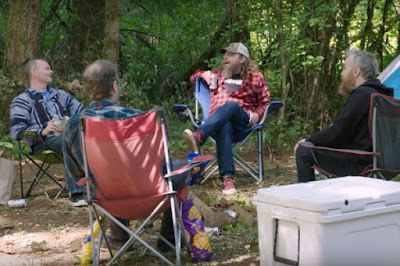 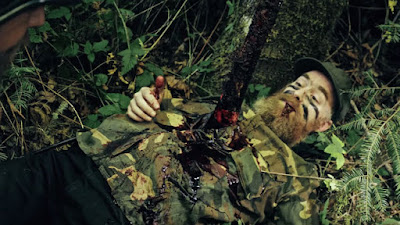 Today's tune "Shadows" is taken from the new and upcoming album "Only Ghosts", due out October 14, 2016 on CD/LP/Digital via Relapse Records. The Video is Directed by Whitey McConnaughy.