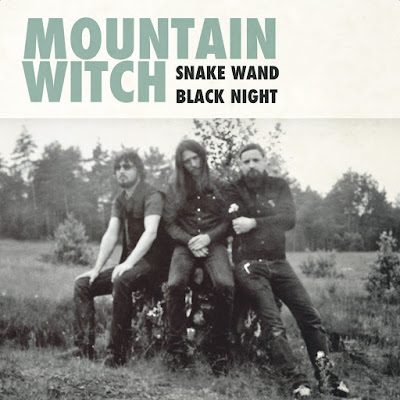 A band that initially formed as an instrumental project by guitarist Rene Sitte and drummer Rene Roggmann, after entering the studio in the summer of 2009 the Hamburg duo emerged with a recording of what would later become MOUNTAIN WITCHs debut album Scythe & Dead Horse.

Since then MOUNTAIN WITCH has not only recruited a third member in bass player Tobert Knopp, they have returned with a more focused and ambitious sound on their follow up album Cold River. Their first release on This Charming Man Records while that loose and low slung spirit of Scythe… still remains, it’s now strengthened by an unmistakable 70s psych rock majesty. With vintage tones and killer riffs reminiscent of early SABBATH, their new direction also takes in the boogie of BLUE CHEER, ballsy strut of DEEP PURPLE and the total ambition of PINK FLOYD. A sound that doesn’t shy away from its hard rock roots and at the same time doesn’t stop long enough to rest on them. 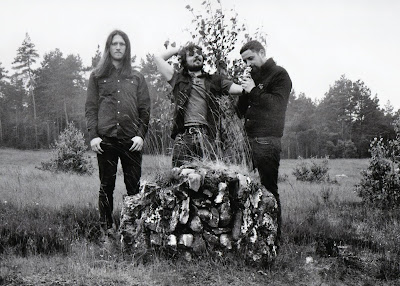 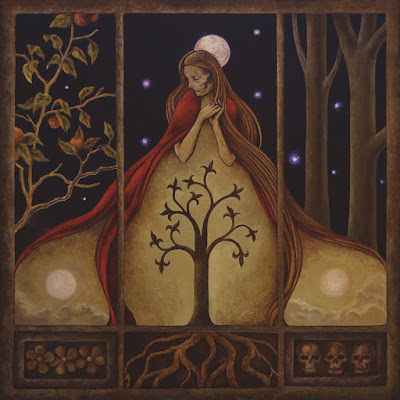