Beware of Darkness - Are You Real? 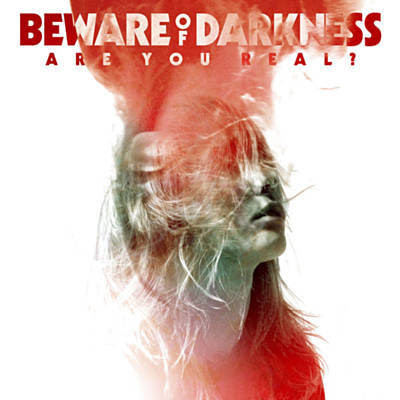 Monday, New week and it's time to introduce "Record Of The Week"

BEWARE OF DARKNESS is a bold new power band with an old soul, pissed at life in the modern age. They are ready to frighten your children, sleep with your daughters, and make you shake, scream, and contort like it's a Depression-era, Southern exorcism.

To follow up the 2013 debut album "Orthodox" with it's explosive introduction of classic rock with ZEPPELIN-esqe guitar riffs and emotionally raw lyrics, at that time they got the stamp as the next big thing, now that the smoke has settled, they return with something decidedly newer and shinier.

They still play fast moving rock tunes with exploding key and rhythm changes mid-song. But "Are You Real?" have some more sexed-up pop approach. A bit far out, crazy and very melodic and groovy. The album is more to the broader mass of audience, I could say ARTIC MONKEYS, ROYAL BLOOD and even THE STRUTS.

Lets say if you take happy and popish BEATLES, stir it up with a drum machine and throw in the chaotic parts of DAVID BOWIE and THE DOORS flushed thru a coffee filter, stamped THE WHO, where the beans is delivered from T-REX but made by LED ZEPPELIN then you can imagine BEWARE OF DARKNESS "Are You Real?"

The album kicks of with the obvious single "Motherfucka", a far out, heavy piece of music where the riffs and rhythms will grab you by the balls until the album moves on with "Blood, Sex, Violence & Murder", a more modern Ghostbuster vibe. The 3:rd track is the slinky and swirly "Dope", until here you have gotten so many different way to present a tune that you start to wonder if this is still is the same band. Tunes like "Summerdaze" and "Sugar in the Raw" follows the same path, with the same approach as "Dope". "Surrender" is one of the more deeper cuts on the album with it's more straight forward rock touch with fat choruses.  The title track starts with a doomish "CANDLEMASS" riff until ARTIC MONKEYS knocks on the door. "Beware" and "Delirium" are the albums more slower parts, here the band gears down, step back and keeps in the craziness.


Summary: A rambunctious rocker with a psychedelic pop attitude, powerful hooks and groovy sound will appeal to any wide open ear music lover. 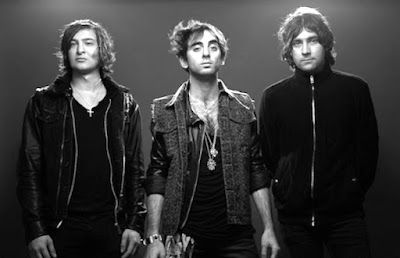 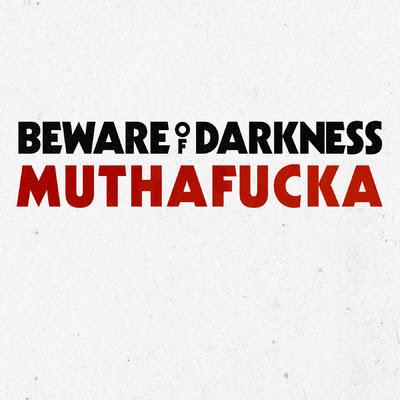 Today's tune "Muthafucka", taken from the new album "Are You Real?", Enjoy!

Listen to ”Beware of Darkness - Muthafucka" on Spotify!