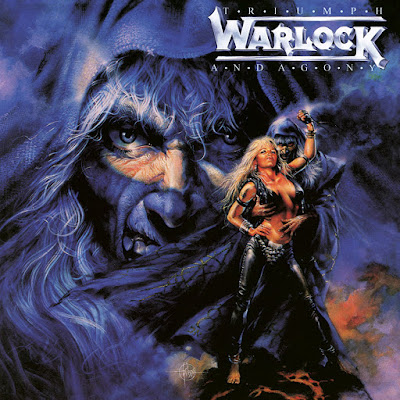 "Three Minute Warning" is a fast rocker that will kick you of bed if you still lying there.

The tune is taken from the fourth and final studio album "Triumph and Agony" by the German heavy metal band WARLOCK, released on 5 September 1987. 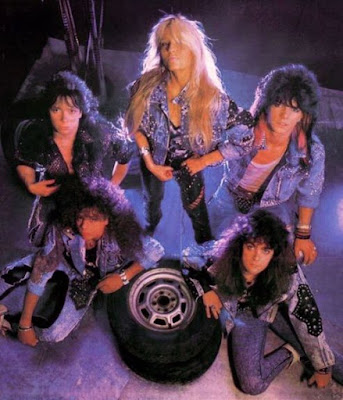 The album was recorded in the US with producer Joey Balin and a different band line-up in comparison with the previous album "True as Steel", which had made the name of WARLOCK known outside of Europe. Peter Szigeti and Frank Rittel were replaced in 1987 by the American musicians Tommy Bolan and Tommy Henriksen respectively. The album also features British drummer Cozy Powell on some tracks. WARLOCK were one of the few successful female-fronted heavy metal bands in the circuit during the 80s, when the scene was dominated by macho singers.

By the end of the decade, Doro Pesch was the sole original member who remained in the band and she was forced to change the name to DORO for legal reasons. DORO, the band, continues to play several songs taken from the WARLOCK repertoire in their live shows.