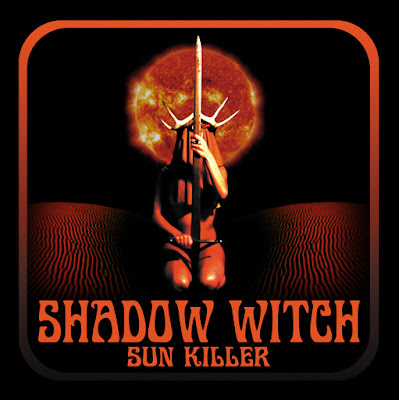 Kingston, New York, four-piece SHADOW WITCH have release their debut album "Sun Killer", that sound-wise digs into dudely heavy with a side-order of hey-check-it-out-it’s-tits objectification in the artwork and the like-you-better-without-clothes lyrics, it's heavy, doomy and sludgey. Fuzz out stoner riffs in the guitar and a cultish swirl vocals. A mix between ALICE IN CHAINS and BLACK SABBATH. 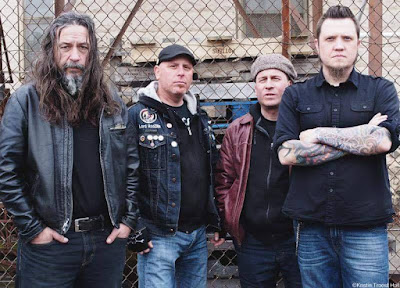 The second tune is where the band is performing it Live at the Anchor in Kingston, NY.