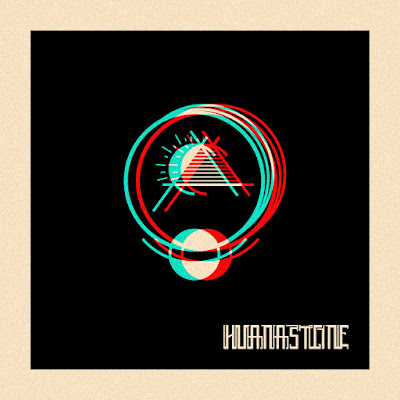 Malmö, Sweden, based stoner and fuzz rock unit, HUANASTONE, did their worldwide signing with Argonauta Records – joining the label’s eclectic artist roster for an album release in the summer of 2020!

The band was formed in 2012. Each of HUANASTONE‘s records tells a new story and opens up new opportunities for exploration, while the band is creating an authentic, heartfelt, and ominous sound backed up by heartfelt lyrics, hard-hitting soulful rhythms and ominous heavy riffs reminding you of grunge from The '90s and the heavy rock coming out in The '70s. Following their critically acclaimed debut EP and first full-length album, HUANASTONE emphasize the importance of live studio recordings, and so it goes for their upcoming, sophomore album titled "Third Stone From The Sun".

Says the band: “After years of hard work, HUANASTONE finally achieved something not many bands gets to experience. We’ve landed a record-deal! We are excited to inform you that we will be working with the one and only, Argonauta Records. Housing some mad bands like SUMA, WASTED THEORY and KAL-EL, we know that we’re in good hands". 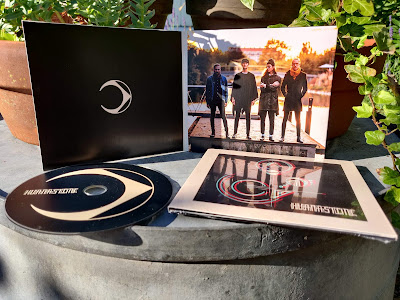 "Third Stone From The Sun" was recorded at Studio Möllan in their hometown of Malmö, the album was released on CD and as digital format June 19, 2020, hopefully, it will see the light on Vinyl in the future. 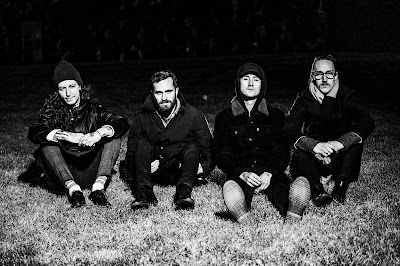 Today's tune "Bad Blood" is taken from the latest release "Third Stone From The Sun", the video is Live footage from their gig at Kulturbolaget in Malmö earlier this year (18/1-2020), enjoy!