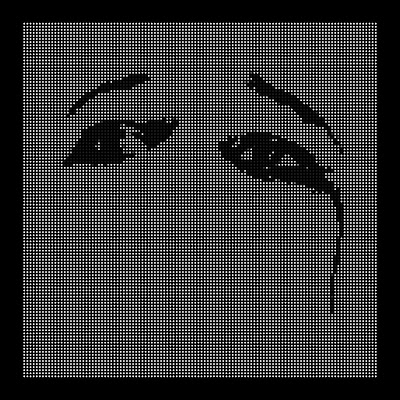 "Ohms", the follow-up to 2016’s "Gore", will arrive on September 25 via Warner Records, another gift on my birthday :) The record was produced by Terry Date, who previously worked with the band on their classic albums "Around The Fur", "White Pony", and self-titled album, as well as the unreleased "Eros" which saw sessions pulled following a car crash involving bassist Chi Cheng. Cheng later died from his injuries. 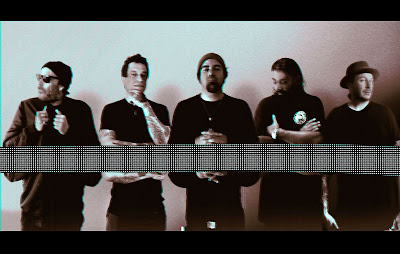 Pre-order the full album and limited edition merch bundles at https://warnerrecords.lnk.to/deftones. Out 09.25.20. 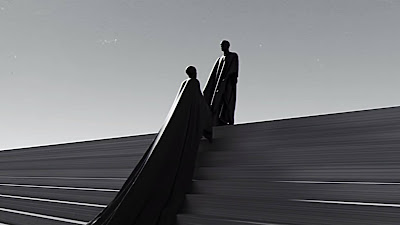 Today's tune "Ohms", is a dreamy piece with tension and soaring with a big melody and riffage, enjoy!

This is our time _we devour the days ahead

Listen to ”Deftones - Ohms" on Spotify!