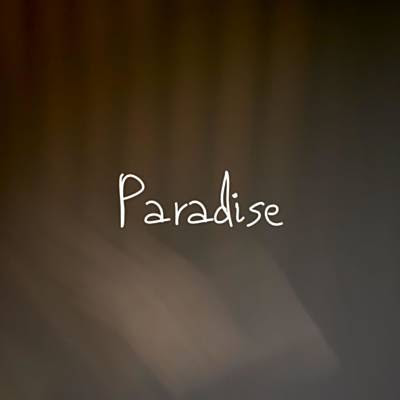 The youngest daughter turns 14 today! The annual birthday dinner held at a restaurant nearby with two happy children and the wife.

To celebrate her I thought that I play a tune that she found on the Nexflix show Lucifer. The tune was played and I hear that she scream, who is she ???
Found out that it's a new rising star, wonderful voice. 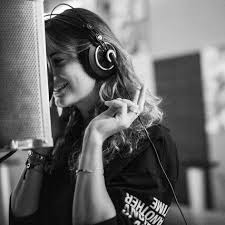 The New Zealand, Auckland-based musician Anderson Rocio's song "Paradise" features in the fifth episode of Lucifer season five, screening on Netflix in New Zealand. According to Netflix's charts it publishes for its customers, the show is currently number one on the platform in NZ.

The songwriter was also impressed with the song's placement, in a pivotal scene in the show. The song plays during a scene featuring the character Mazikeen, played by actress Lesley-Ann Brandt. Rocio is signed to a licensing deal with THINK Music Inc, so is used to the possibility of having her songs used for television. However, how the song is used in the show caught her by surprise.

Woah what an amazing article to see today, I am so taken by your girl liking my music and that you would spend time with a review! I just want to Thank you and tell your daughter HAPPY 14th BIRTHDAY for me!!
Thank you again all the best to you and your family,