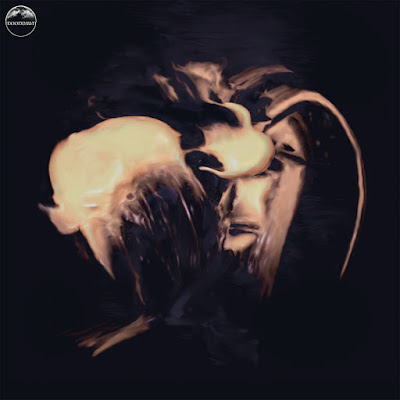 Since 2008, Record Store Day has grown into the world’s largest single-day music event, shining a light on the culture of the indie record store across the globe. In 2020, that world is different, so Record Store Day will be too. RSD is now scheduled to be celebrated with special, properly distanced release dates on Saturdays in August, September, and October. 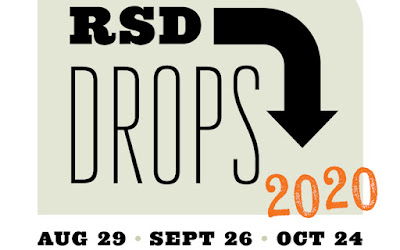 Record Store Day will look very different this year, but supporting indie record stores may be more important than ever. We don't know what sort of rules will be in place, or what sort of gatherings people will be in the mood for this year, so we're focusing on the music and getting the really great titles on the RSD Official List this year into the stores and into your hands, in the most financially and socially responsible way.

The titles on the RSD 2020 Official List will be released at participating record stores on one of these three RSD Drops: August 29th, September 26th, or October 24th. The new version of The List, with newly assigned RSD Drops dates for each title is below. You can choose to view the List on their website, with added detail and artwork, or you can print out a PDF that can be used as a wishlist or shopping guide. 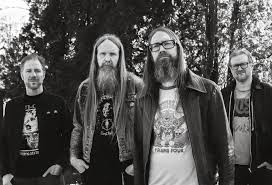 Tomorrow I will travel out to the human village to fetch a few pieces of vinyl, like the EP with BOMBS OF HADES that we will listen to today along with a few others that I have on my shopping list, things that I will come back to later on, probably tomorrow already :)

BOMBS OF HADES originally formed in 2002 at a party just to have an excuse to get drunk and bash out some old school crusty punk, the band went on a hiatus and came back rather swiftly and changing their style to death metal. But not without losing that old punk feel to it. Over time it grew into a proper band with a stable line up. Led by guitarist/singer Jonas Stålhammar (AT THE GATES, GOD MACABRE, THE LURKING FEAR, ex CRIPPLED BLACK PHOENIX, ex THE CROWN)

BOMBS OF HADES are ready to unveil a new EP as a taster before the 5th album is recorded during 2020. Since the last album "Death Mask Replica" was released in 2016 to critical acclaim it's about time. TRACKLIST: Side A Phantom Bell Bridge Of Sighs Kamikaze (FLOWER TRAVELLIN' BAND cover) Lungs (TOWNES VAN ZANDT cover) BOMBS OF HADES return to the studio following 2016’s Full-Length album, “Death Mask Replica”. Since that album Roger Iderman has come into replacing Butch Ekman on Bass. Let’s hear what the Swedes have put together with this new lineup.

Today's tune “Phantom Bell” kicks off with a good tempo, a great melody that forces thru the barriers of anti-culture people. Great balance in the force. Taken from a great EP that I really looking forward to grabbing tomorrow. The EP also features two excellent covers, the "Kamikaze" by FLOWER TRAVELLIN' BAND and "Lungs" by TOWENS VAN ZANDT.

Listen to ”Bombs Of Hades - Phantom Bell" on Spotify!