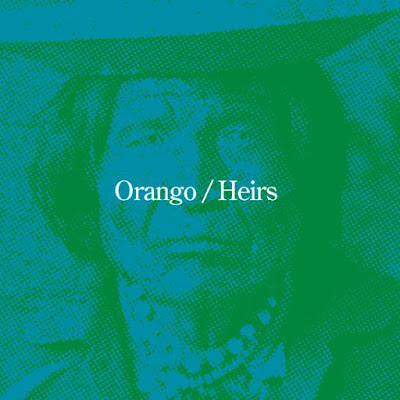 "The Mules of Nana" is the latest release by ORANGO, who have released one of the best west coast rock ever made in Norway to date.

"The Mules of Nana" is an honest and straightforward blues-infused vocal harmony rock, the trio ORANGO have worked on their musical blend and live reputation for over a decade. The band consists of Karl-Joakim Wisløff on bass, Trond Slåke on drums and Helge Bredeli Kanck on guitars, and all are featured vocalists. Their music is of the long-playing format, never shy of a hefty guitar solo or jamming in general. The band members say they are inspired by good ol´rock´n roll, good new rock´n roll, good ol´ blues, and good new blues", namedropping bands like LYNYRD SKYNYRD, ZZ TOP, MOUNTAIN, LED ZEPPELIN, JOHNNY WINTER, CSNY, CCR among others. 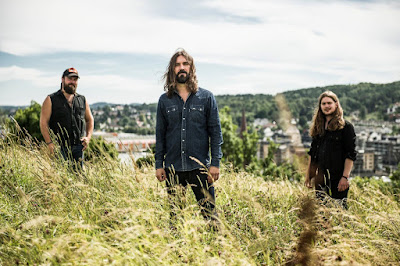 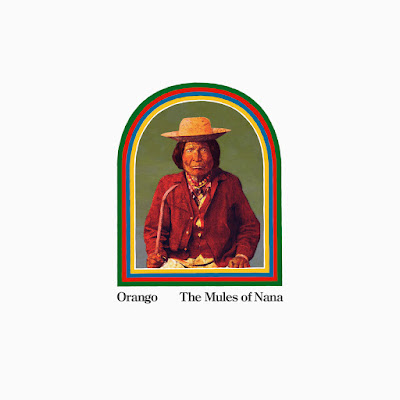 Ever since the release of the band´s confident full-length debut "Villa Exile", released in 2004 by the in-house label of Oslo´s renowned and still active vinyl shop Big Dipper, their music is widely hailed and received with open arms by a plethora of Norwegian journalists. After their performance at the industry festival by:Larm in Bergen the same year, one of the country's largest newspapers Dagbladet characterised their gig as a “kick in the ass, which will secure a lot of new friends in the audience and industry.”

Since the release of Confessions in 2011, they have toured Norway non stop, playing between 50 and 100 concerts annually in their homeland. They are also reaping commercial benefits from their committed work, having sold 3,000 vinyl album copies between 2011 and 2014. The initial pressings of their latest album Battles (Division Records, 2014), a deluxe vinyl box set consisting of a double LP, a poster, CD and a film/DVD named the Battles Behind the Battles, sold out in only four weeks. New physical copies of the other five albums were made at the same time in the autumn of 2014. Public national radio broadcaster NRK P13, the equivalent to BBC Radio 6 Music, has playlisted Diggin' For Praise.

Listen to ”Orango - Heirs" on Spotify!