D-A-D - No Fuel Left For The Pilgrims 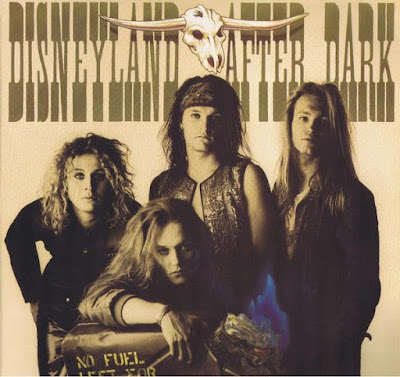 Monday, new week, time to introduce "Record of the Week".

This week we turn back the time and pick a favorit from the pile of records that I have listen to a lot during my life time as a human being and as a rocker :)

"No Fuel Left For The Pilgrims" is the 3rd full-length studio album by Danish hard rock act D-A-D, or DISNEYLAND AFTER DARK, as they were called before Walt put his foot down. The album was released on March 3, 1989. "No Fuel Left for the Pilgrims" was a big breakthrough for the band and sold really well. In their native Denmark alone the album has sold around 275,000 copies. A pretty good sales statistic in a country with a population of only 5 million people. But the album did well in both Asia and Europe too. The big American breakthrough never really came though. 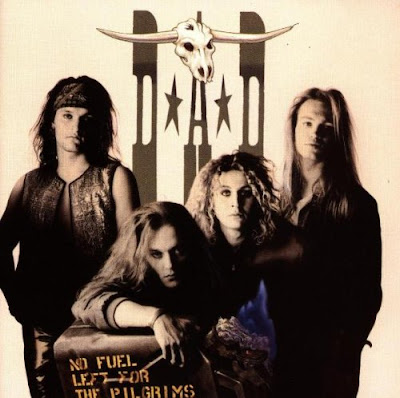 The album´s success was helped along by the very popular single track "Sleeping My Day Away", which also opens the album, but there are several other D-A-D "classics" on "No Fuel Left for the Pilgrims" like "Jihad", "Rim of Hell", "Point Of View", "ZCMI", "Siamese Twin" and "Girl Nation". All the tunes are performed with the typical D-A-D trademark "tongue in cheek" humourous. Almost all of the tunes are built around the vers/chorus with a hook that is easy to remember. "No Fuel Left for the Pilgrims" is a pretty consistent high quality release that you should not oversee and make sure you get it to your collection as in my words is a mandatory release to have. 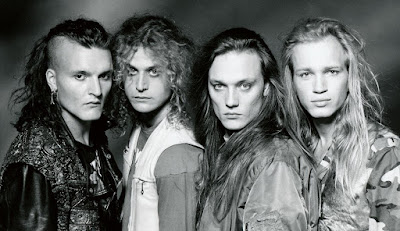 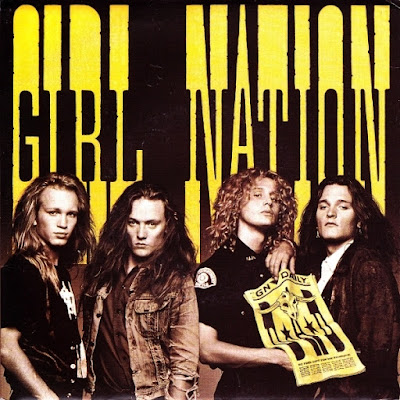 Today's tune "Girl Nation" is taken from this week's Record Of The Week, enjoy!

Email ThisBlogThis!Share to TwitterShare to FacebookShare to Pinterest
Etiketter: Classic, Danish, Disneyland After Dark, Hard Rock, No Fuel Left For The Pilgrims. D-A-D, Record of the Week